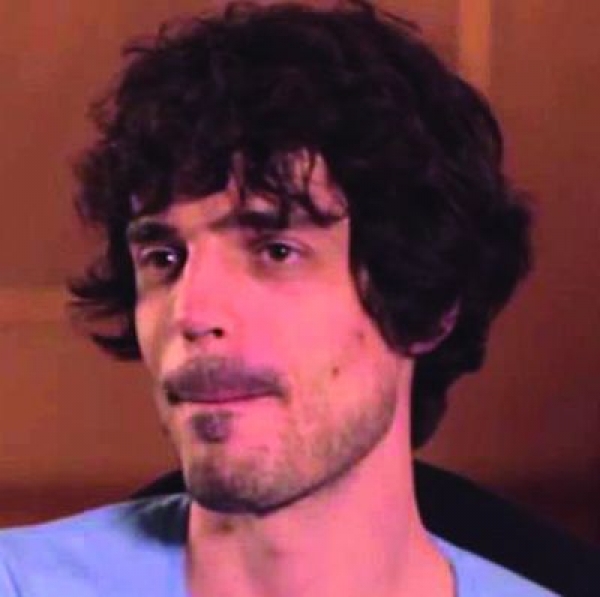 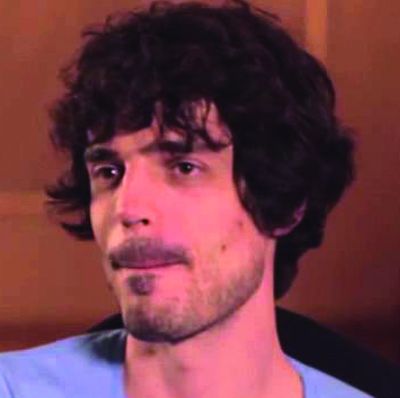 Simon Groβ was born in 1976 in Berlin. He studied film directing at the film school in Munich, Germany. After directing several short films, he made his debut with long feature Fata Morgana. He founded his own production company Polare Film in 2012 in Germany and Georgia. He served as a co-director and a producer on In Bloom.

More in this category: « Jean Renoir Satyajit Ray »
back to top