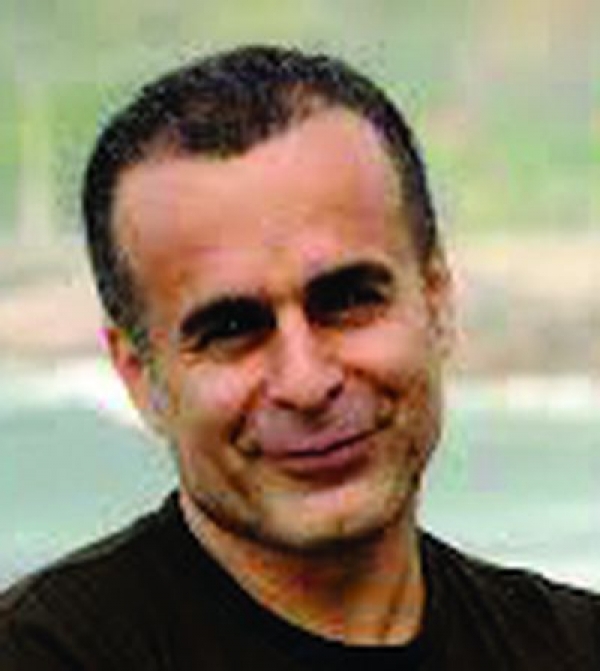 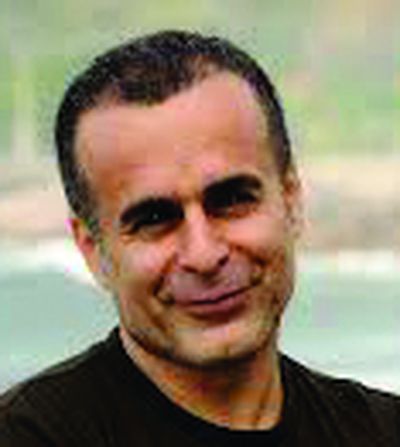 Bahman Ghobadi was born in Baneh, a Kurdish small town in Kurdistan province in Iran. He received a Bachelor of Arts in film directing from Iran Broadcasting College. He directed ten short movies focused on children. In 1999, he was assistant director on Abbas Kiarostami's The Wind will Carry us. He appeared as an actor in Samira Makhmalbaf’'s Blackboards. He won the Caméra d'Or at the Cannes Film Festival in 2000 for his first long feature A Time for Drunken horses.

More in this category: « Pierre Schoendoerffer Rakhshan Bani-Etemad »
back to top