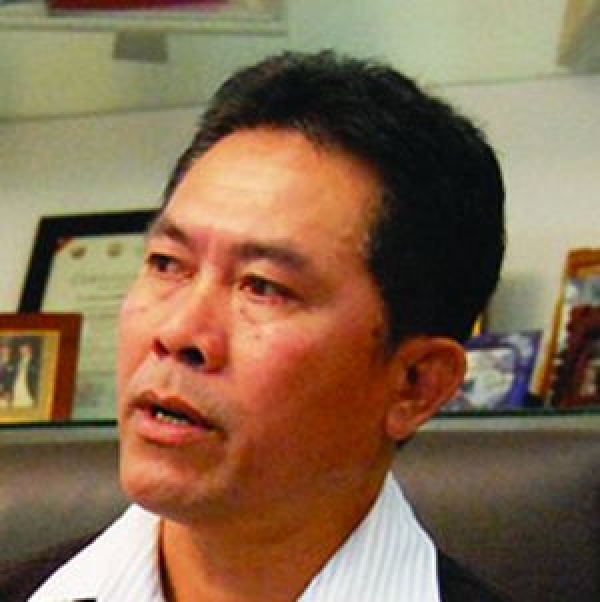 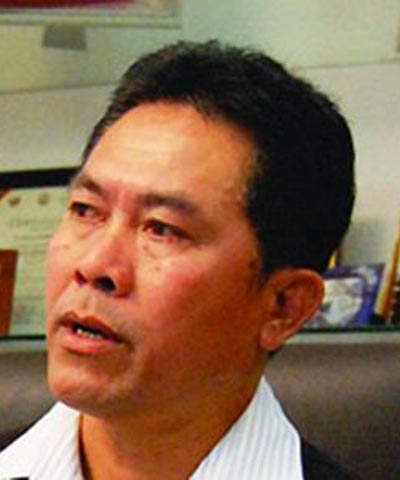 Anousone Sirisackda was born in 1958. He is a scriptwriter, producer, director and cinema teacher. He worked for Lao Department of Cinema from 1980 to 1983, before studying six years of cinema in Russia. After his return upon Laos, he works another three years for Lao Department of Cinema.
In 2000, Sirisackda co-founds the first private-financed production company Lao Art Media. After a string of short movies & documentaries for human rights associations, Sirisackda shoots the very first private-funded long feature since the founding of Lao People’s Democratic Republic in 1975 together with Thai director Sakchai Deenan, Good Morning Luang Prabang in 2007. The movie has two more sequels in 2010 and 2011.

More in this category: « Guillaume Giovanetti Pham Ky Nam »
back to top