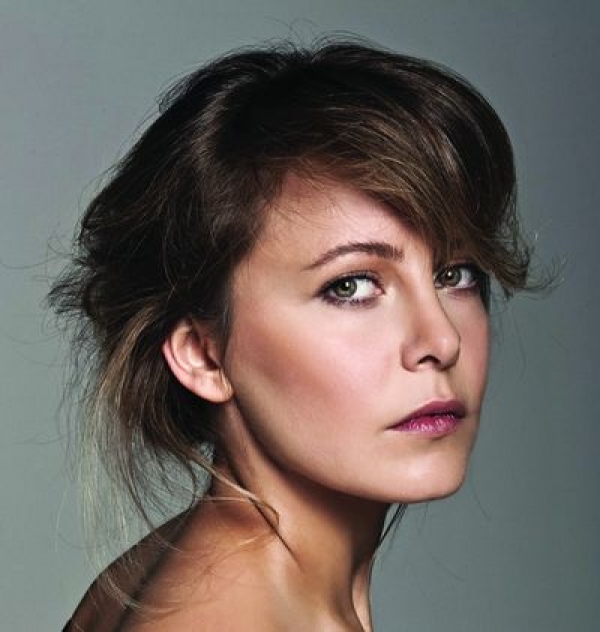 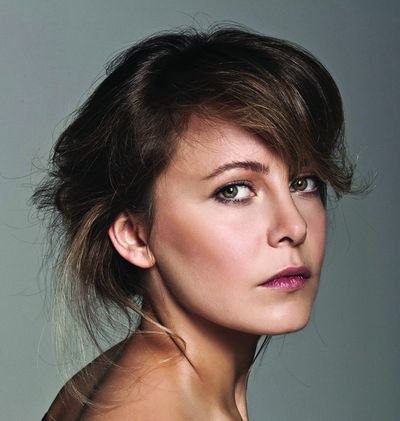 Vildan Atasever was born in Bursa, Turkey in 1981. She started acting at the age of fifteen. She acts as an actres both fir TV and cinema. In 2005, she won the Golden Orange award for best actress in aleading role at Ankara Festival. She will be introducing Erden Kiral's Night, where she plays the part of Gülcan.

More in this category: « Jeong Ji-young Kim Jee-woon »
back to top