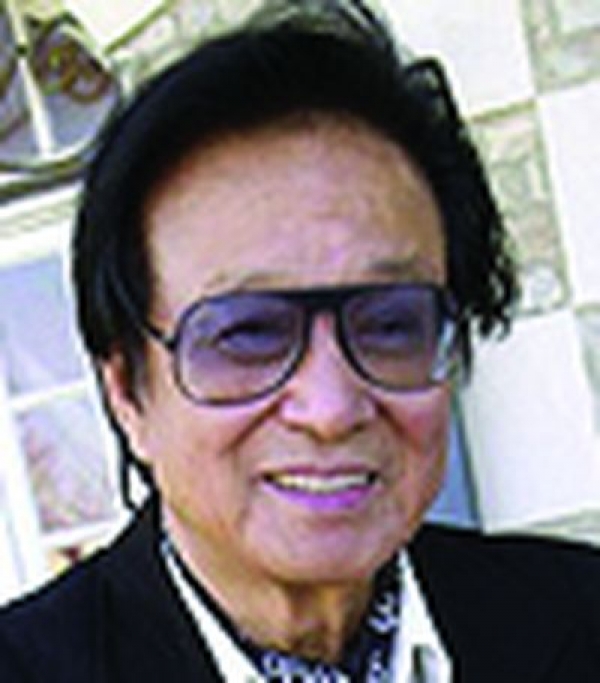 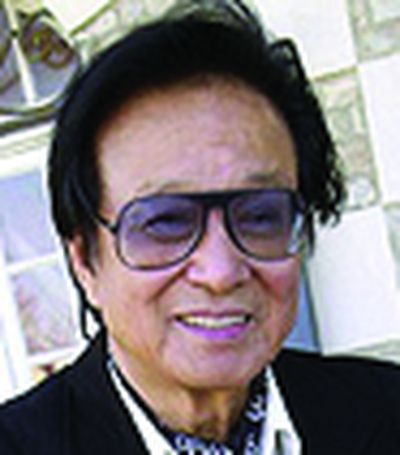 Shin Sang-ok in Chongjin in 1926. He studied at Tokyo Fine Arts School from 1941 to 1944. Upon his return, he works on Choi In-kyu's Viva Freedom!, the first Korean film made after the country achieved independence from Japan. He directs his very own first feature, The Evil Night in 1952, before starting his own production company. He directed 73 long features and produced over 300 titles. He died in 2006.

More in this category: « Lee Chang-dong Kim Soo-yong »
back to top