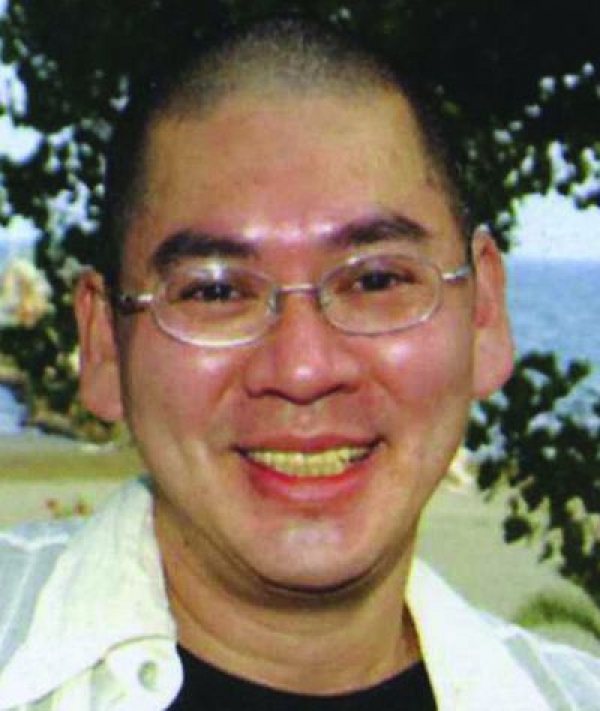 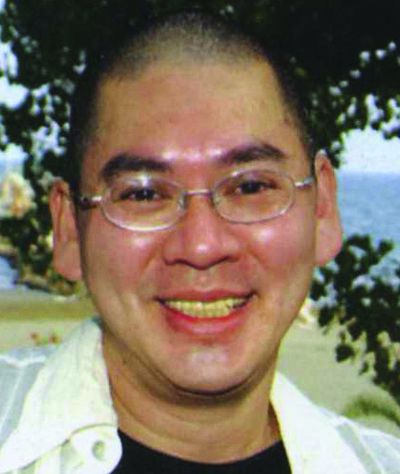 Tsai Ming-liang was born in Kuching, Malaysia, in 1957. He comes to Taiwan in 1977. After graduating in Chinese culture at Taiwan University, he works as assistant director and producer for theatre and television. He wrote several scripts. His debut feature-length film was awarded at Tokyo international film festival.

More in this category: « Hong Sang-soo Marie-Christine Courtès »
back to top