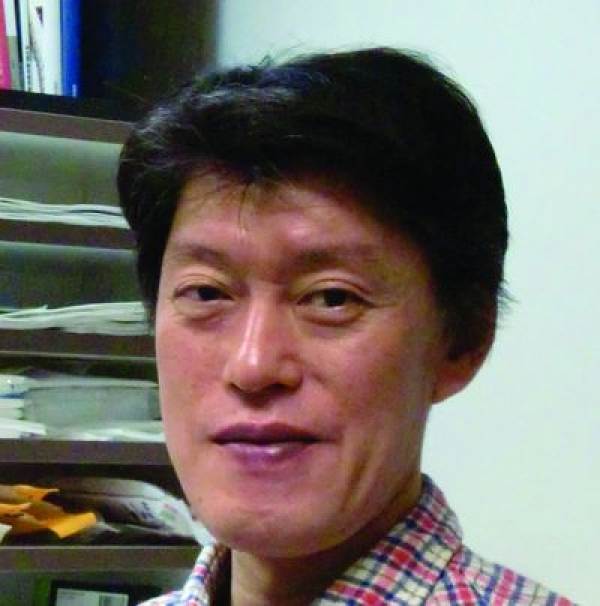 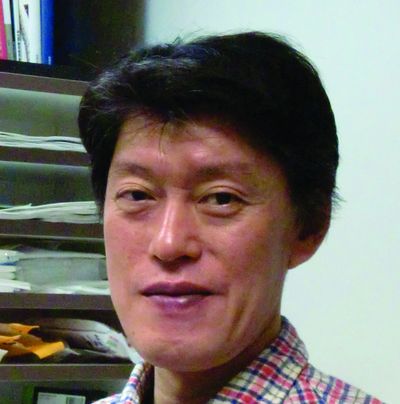 Hara Keiichi was born in Tatebayashi in 1959. After graduating at Tokyo Gakuin Designer College, he works for an advertising company and enters Shinei Animation Studio. He directs his first film for the serial Crayon Shin-chan in 1993, and later makes 12 films for the serial. He is mainly known for his film Summer days with Coo.

More in this category: « Lawrence Fajardo Hosoda Mamoru »
back to top