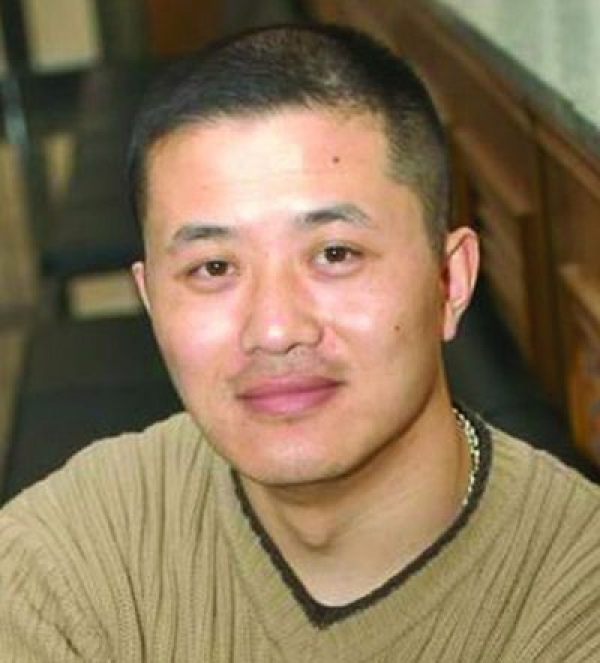 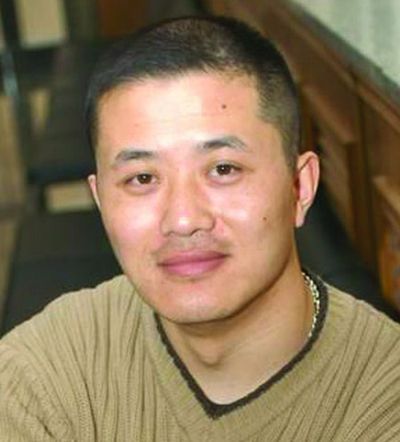 Liu Hao was born in Shanghai in 1969. He graduated at Beijing Film Academy and worked as journalist in Shanghai and Hong Kong. Chen Mo and Meiting, his debut film, got a special mention at Berlin film festival and a critical success in Europe. Two Great Sheep, his second feature-length film, was in competition at FICA, where it got the NETPAC award in 2005. Addicted to Love got the Golden Cyclo award at FICA in 2011.

More in this category: « Yasmin Ahmad Lawrence Fajardo »
back to top