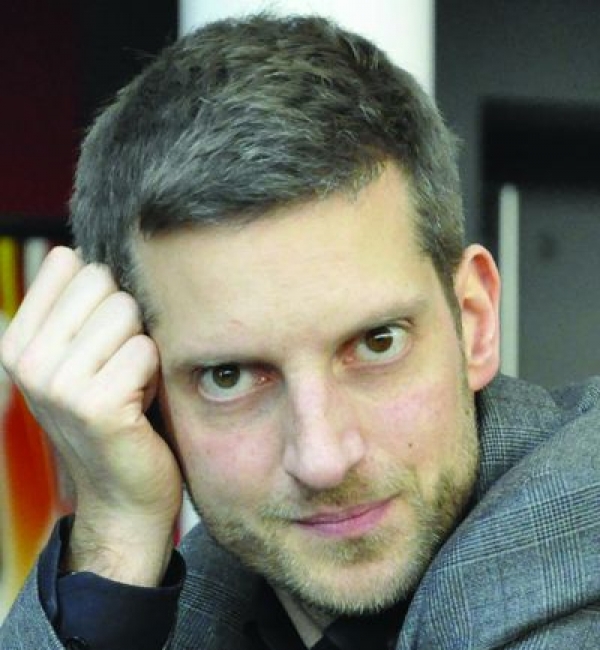 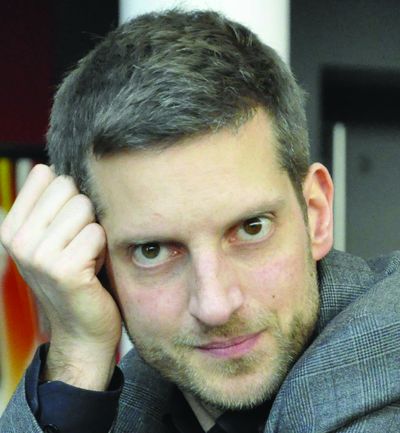 Bastian Meiresonne was born in Germany from Flemish parents and raised in France later on. After film school studies in Paris, he specialized within Asian Cinema, writing for many newspapers and magazines, participating on a dozen collaborative works and publishing a book about Japanese director Imamura Shohei. He’s also consultant for several International Film Festivals and a long-time collaborator for the Vesoul International Film Festival of Asian Cinema (VIFF of Asian Cinema). Garuda Power: The Spirit within is his first feature documentary about Indonesian (Action) Cinema and has been selected in over 40 international film festivals. He is currently shooting his second documentary feature about Thai western movies and in preproduction of his first fiction feature based upon an idea (and approved by) Japanese director Sono Sion.

More in this category: « Shui Hua Alain Mazars »
back to top