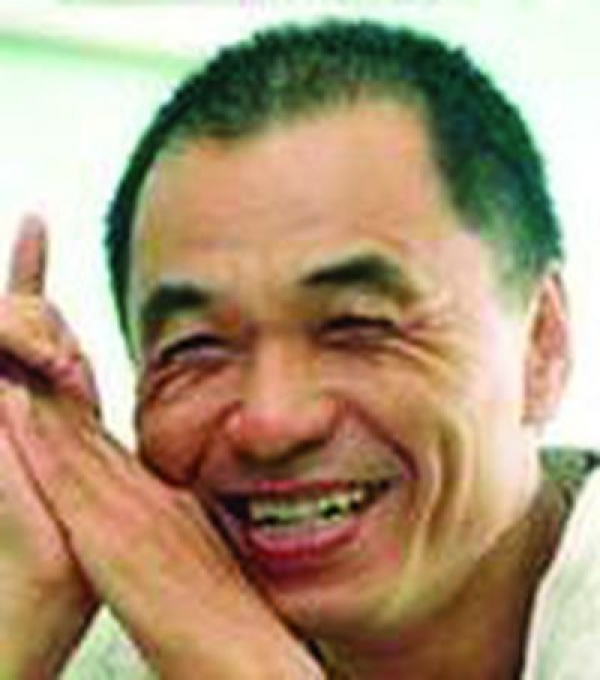 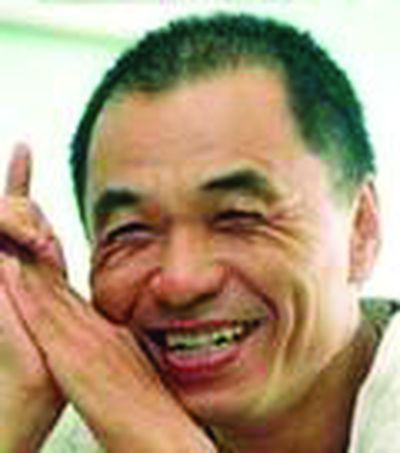 As a film critic in the early 80s, Jang Sun-woo introduced realism in filmmaking. He co-produced Seoul Emperor in 1986 and made his directorial debut in 1988 with The Age of Success, initiating the New Wave in Korean cinema. Although his movies were variegated - dealing with issues of sexuality, capitalism and history - because he showed an unhindered view of reality in his movies, he was always labeled as a realist.

More in this category: « Joana Hiu Manop Udomdej »
back to top