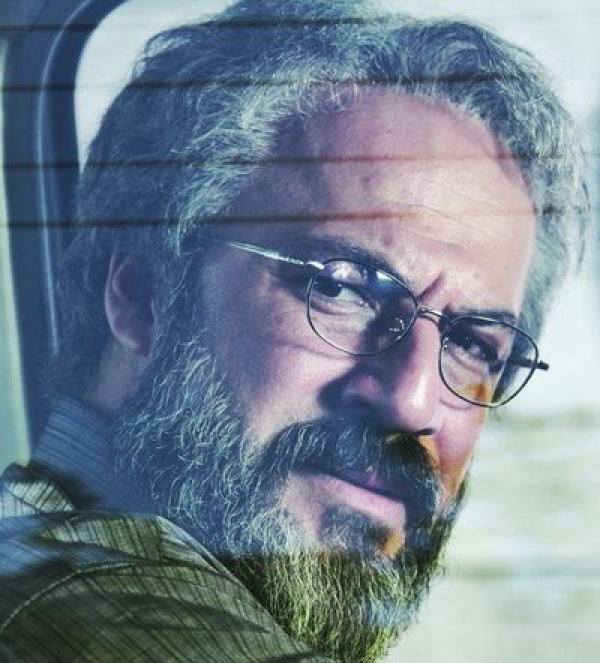 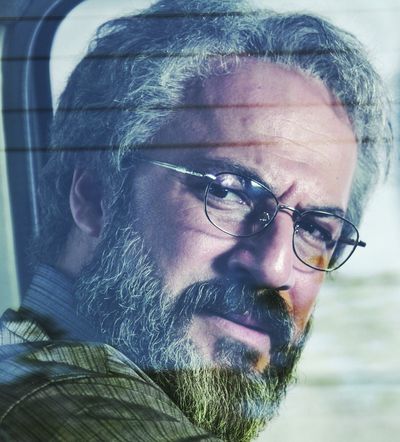 Vahid Jalilvand was born in Teheran in 1976. After graduating at Teheran University of Theatre, he starts his career as theatre actor while he is still quite young. In 1996, he starts working for the Iranian television as editor and later as director. He makes several documentaries and acts in several television serials. Wednesday, May 9 is his debut feature-length film.

More in this category: « O Mipo Régis Wargnier »
back to top