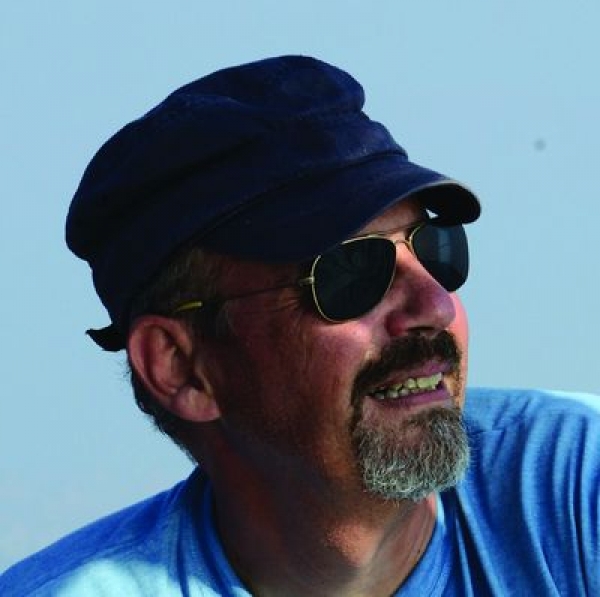 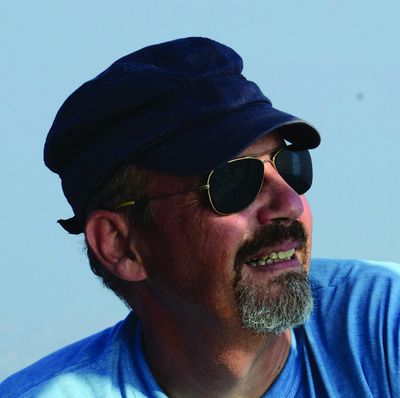 Elias Khlat was born in Tripoli, Lebanon, in 1965. He creates Eklat Company in 1987, which becomes Eklat Production and specializes in animation ads in the Middle-East. It becomes the first postproduction company in Lebanon. Elias Khlat is a producer and film-maker,  he is also the founder and director of Tripoli festival.

More in this category: « Hossein Shahabi Ali Mosaffa »
back to top