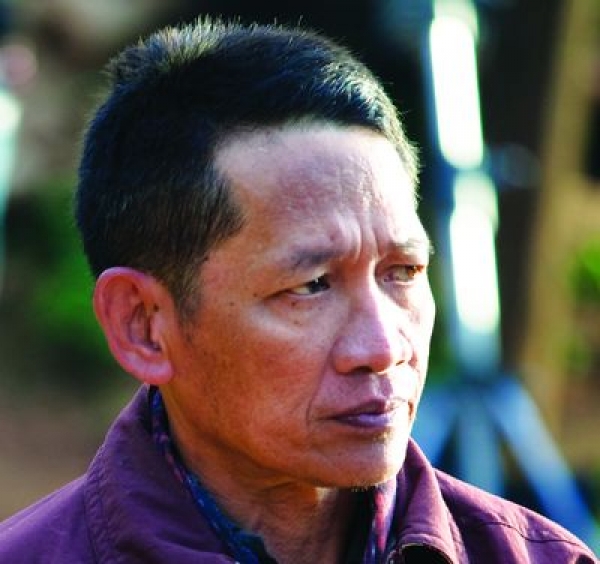 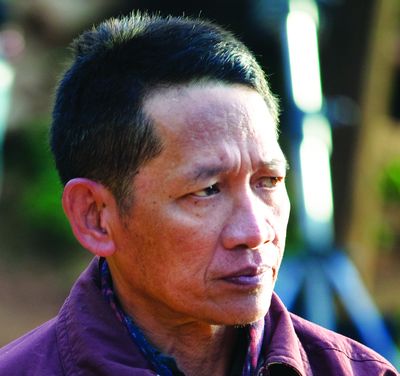 Euthana Mukdasanit is a Thai film director and screenwriter. He was among a group of directors that during the 1970s made films that focused on social problems. Among his early efforts was the 1977 docudrama, Tongpan, which was initially banned in Thailand for its socialist themes. He was awarded the Lotus Award for lifetime achievement by the World Film Festival of Bangkok in 2007.

More in this category: « Goda Tsuneo Takahata Isao »
back to top