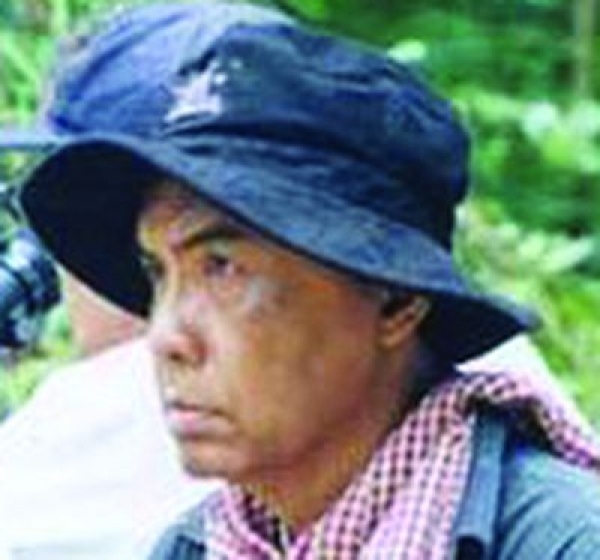 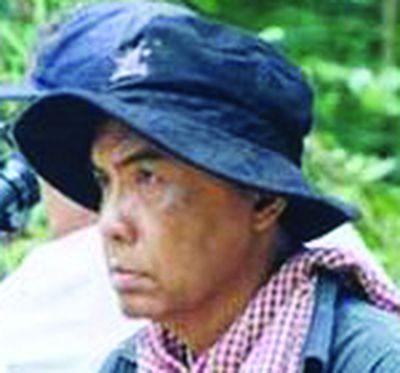 Cherd Songsri, (1931 – 2006) was a Thai film director, screenwriter and film producer. He was trained as a maker of nang talung shadow puppets and was also a school teacher, editor and wrote articles, short stories, as well as scripts for radio and television programs. After studying filmmaking at the University of Los Angeles in the 1960s, he directed his first long feature, Norah.
He always wanted to represent Thai culture on an international scale through productions such as The Scar (1977), The Gem from the Deep (1987), Muen and Rid (1994) or Behind the painting (2001). He died in 2006 of cancer.

More in this category: « Wang Shuchen Kwak Jae-yong »
back to top