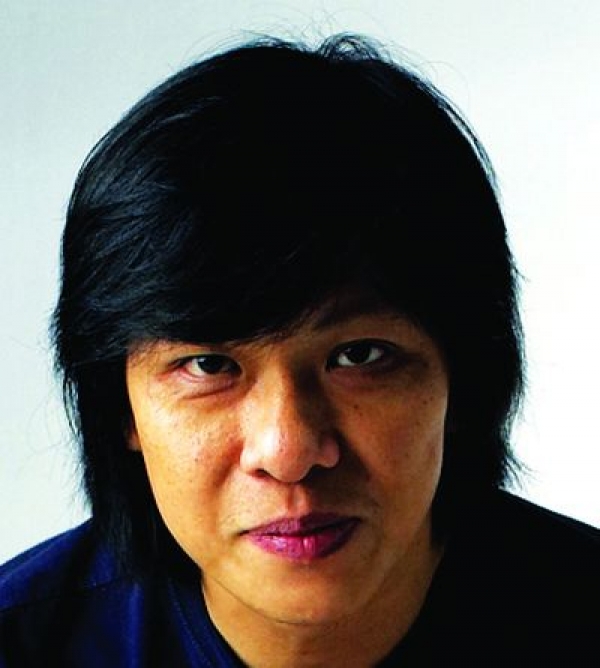 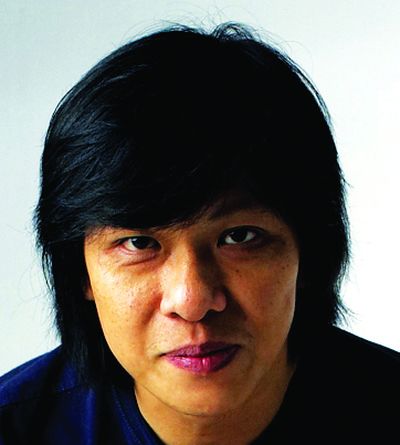 Born in 1963, Wisit graduated from the Faculty of Decorative Arts at Silpakorn University, before entering the television commercials industry. He entered the film industry as a screenwriter for two Nonzee Nimibutr films, 1997's Dang Bireley's & the young gangsters, and Nang Nak in 1999, which became the highest box office grossers of their time andwhich marked the beginning of a "new wave" movement in the Thai film industry.

His first feature long, Tears of the Black tiger (2000) has been selected at Cannes Film Festival’s Un Certain regard section in 2001.