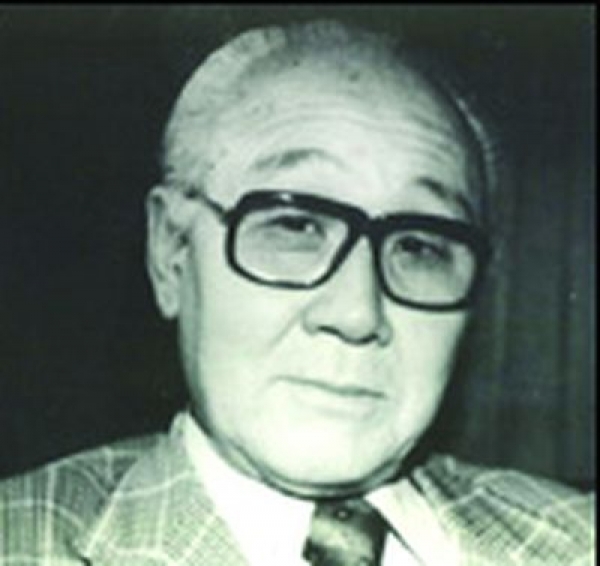 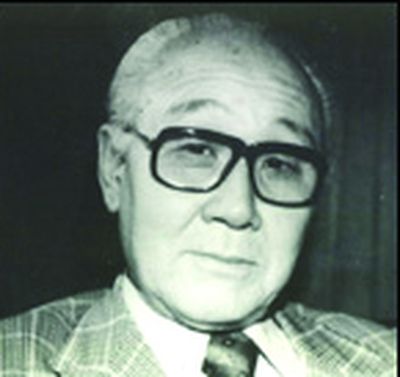 Director Han Hyeong-mo was born in Uiju, Pyeonganbuk-do and studied art at the Shingyeong Art School.
He first entered the movie business when he did the art work on Homeless Angel (1941) for his brother's friend, director Choi In-kyu, who helped him entering Dongbo Film Studios in Japan. After the Korean Independence, he worked as a director of photography and made his directorial debut with anticommunist film, Breaking the Wall (1949). During the Korean War he was put in charge of making propaganda films, before showing his ability as a genre director by directing The Hand of Destiny (1954). His adaptation of Jeong Bi-seok's novel Madame Freedom caused much controversy, but also established him as a major director of the 50s.

More in this category: « Leena Yadav Higashi Yoichi »
back to top