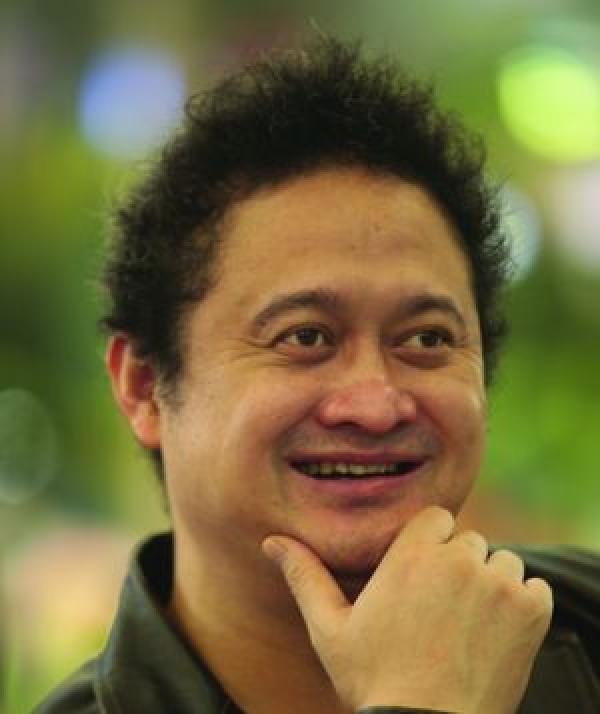 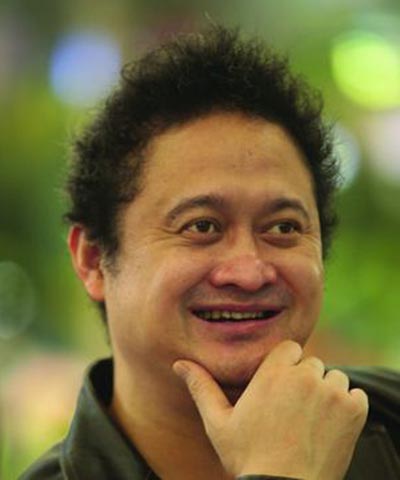 Zhang Yang was born in Nanjing, the capital of Jiangsu Province in 1963. After art studies, he received a BA in cinematography from the Beijing Film Academy in 1989. In 1990, he made his debut feature, Mama. His second feature, Beijing Bastards is nowadays considered the first independently produced fature. He is also a producer and works in music industry.

More in this category: « Philippe Muyl Chen Kaige »
back to top