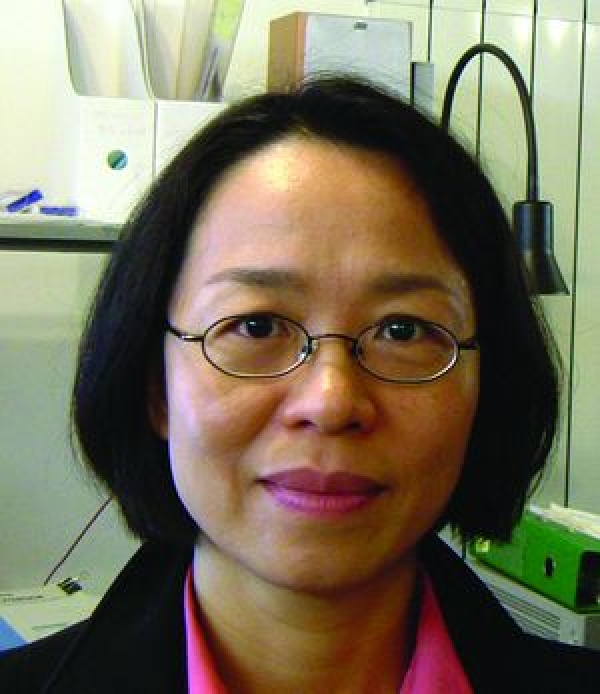 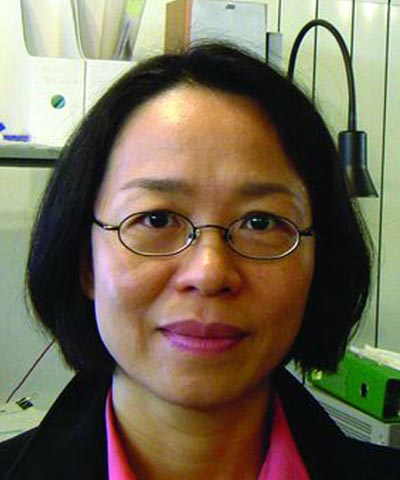 Ning Ying was born in Beijing in 1959. Part of the first class to reenter the Beijing Film Academy in 1978, she was allowed to study abroad in Italy's Centro Sperimentale di Cinematografia after graduation. While in Italy, she worked as an assistant director for Bernardo Bertolucci for the epic 1987 The Last Emperor. She made her debut feature in 1990.

More in this category: « Sue Brooks Que Wen »
back to top