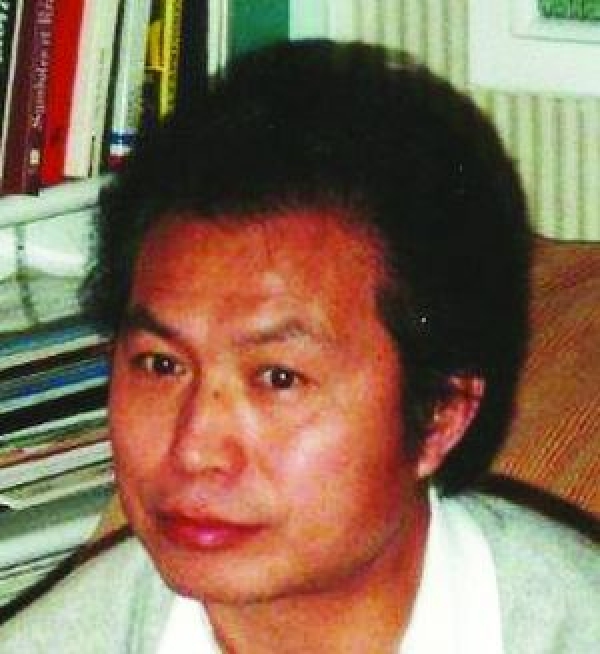 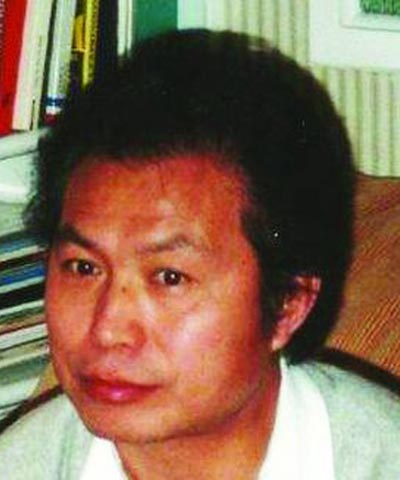 Huang Jianzhong was born in 1941 in Indonesia. He returned to China in 1948. In 1960, he wrote his first script and was enrolled in film school at Beijing Film Studio. He became an assistant director to Li Wenhua and Zhang Zheng. He made his directorial debut in 1982 with As you wish, today considered as one of the most important works in the 1980s. He directed his masterpiece, Good Woman, in 1985.
Since 1997, he only works for television.

More in this category: « Song Yeming Lee Byung-il »
back to top