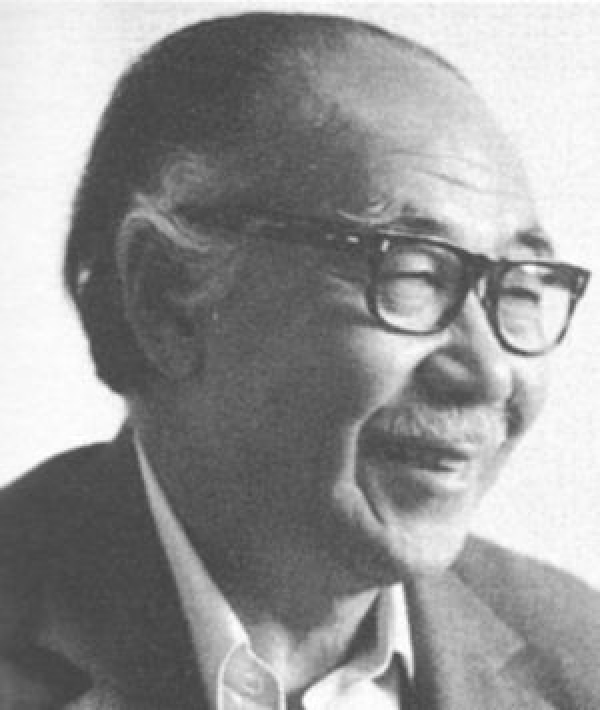 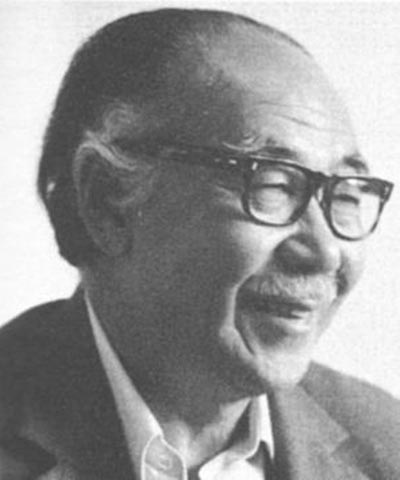 Ling Zifeng was born in 1917 in Beijing and studied painting at the Beijing Arts Academy and stage design at Nanjing National Theatre Academy. In 1937, he became an art designer at Wuhan’s Film Studios. He started his successful directing career in 1948 with his debut feature Daughters of China, one of the first China-made films after the founding of new China. His career reached a peak after the Cultural Revolution. He died in Beijing in 1999.

More in this category: « Lee Byung-il Xie Tieli »
back to top