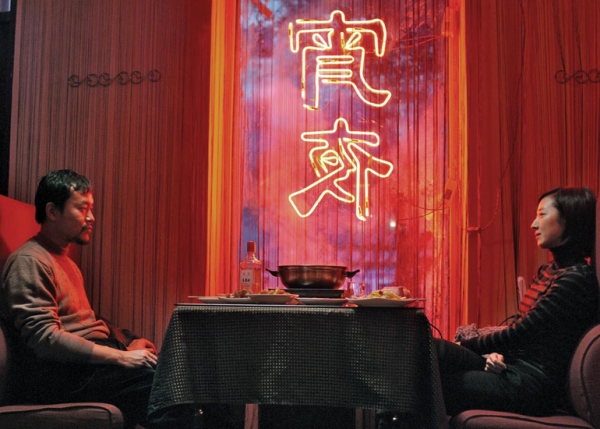 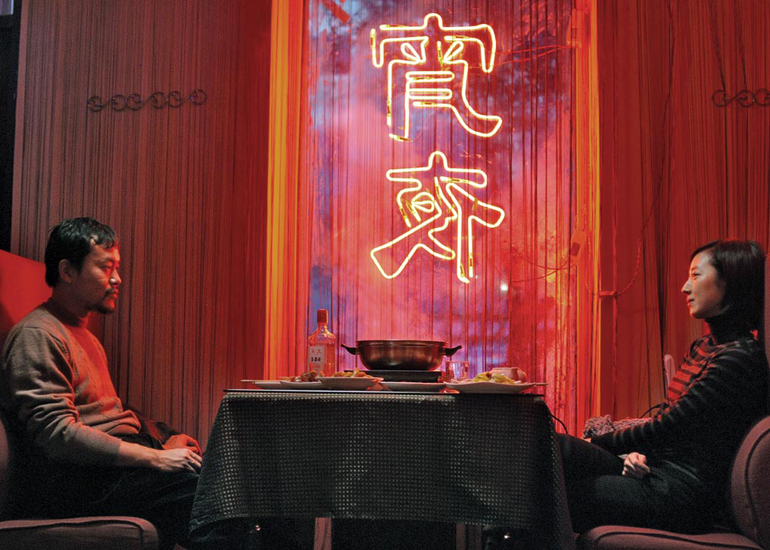 In 1999, a worker from a coal-mining quarry is murdered and his body is scattered all over Manchuria. Inspector Zhang carries out an investigation which must be stopped after he is injured while questioning the main suspects. Five years later two more crimes are committed in the area; both are linked with the previous victim’s wife. His investigation leads him to dangerously get close to the mysterious young woman. “I wanted to make a detective film which would portray contemporary China. My aim was not only to imagine a plot and find answers to it, but also to restitute as closely as possible what our new reality consists of… The narration highlights a man at war with himself and his path towards fulfillment and redemption.” DiaoYi’nan This thriller cleverly maintains suspense until the outcome of the plot, with an enigmatic firework in the background!

More in this category: Djomeh »
back to top