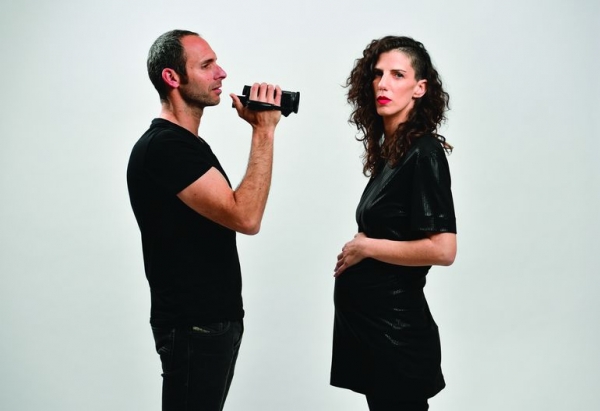 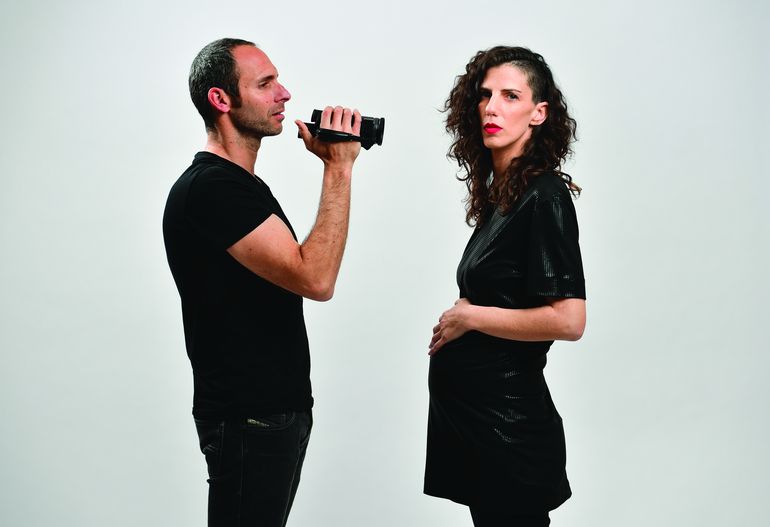 Chen Rotem, musician, singer and songwriter, dreams of becoming a surrogate mother and thus helping a childless couple to make their dearest dream come true. Chen and her husband, Omer Yelman turn the eye of the camera on themselves from the moment they decide on this project and continue all through its realisation. We share with them the waiting and the disappointment. We see the children growing up and Chen’s belly filling out. We meet the future parents. For the first time, we are able to get rare insight into the complex and fascinating process of surrogate pregnancy, from the point of view of the surrogate mother. They open up their house and their lives and share with great courage the occasionally tumultuous daily life of their family.

“When we began our adventure of surrogate motherhood, it was clear that the camera was going to follow us everywhere. From the very first stages of the film, we recorded, documented and decided to remain exposed, even when we didn’t know where this path was leading. We filmed for four years. Four years during which our children grew up right in front of the camera, and our own relationship deepe ned and changed.” Chen Rotem and Omer Yelman

More in this category: « Asho Briser le silence »
back to top