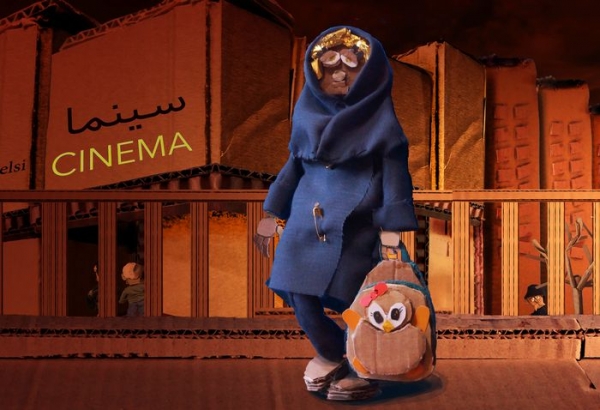 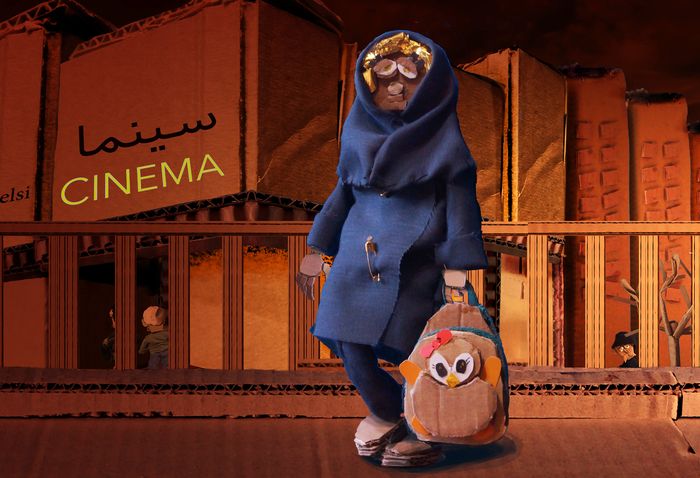 In order to give a positive image of the town of Tehran during a visit by foreign dignitaries, the local authorities decide to send away those inhabitants considered as not very commendable, drug addicts and prostitutes. The men are freed after several days but the women are kept under State guard for life. They are sent into detention centres on the outskirts of the town. These women cease to exist.

“A friend of my sister’s worked in one of these centres. She helped me to get into one with a recorder and to interview some of the women without the presence of the person in charge. I explained what I was doing to each of the women, asked their permission and promised that I wouldn’t film them. It is widely considered that these women are neurotic and unable to conform to society’s rules. During the interviews with these five homeless women, aged between 27 and 54, I tried to show that this belief was false. This animated documentary attempts to let the true voice of homeless women be heard, deprived as they are of their rights and imprisoned for the rest of their lives.” Behzad Nalbandi

More in this category: « A Story Written on water Akitsu Springs »
back to top