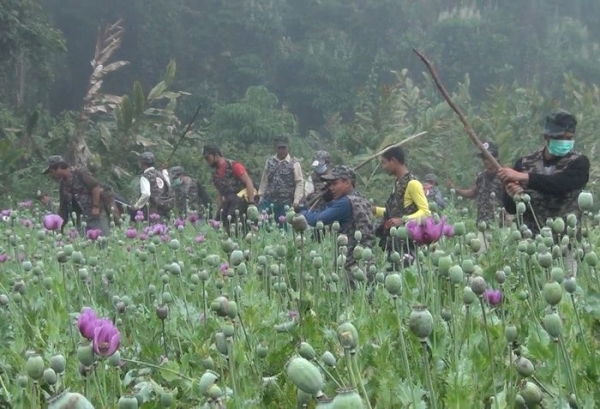 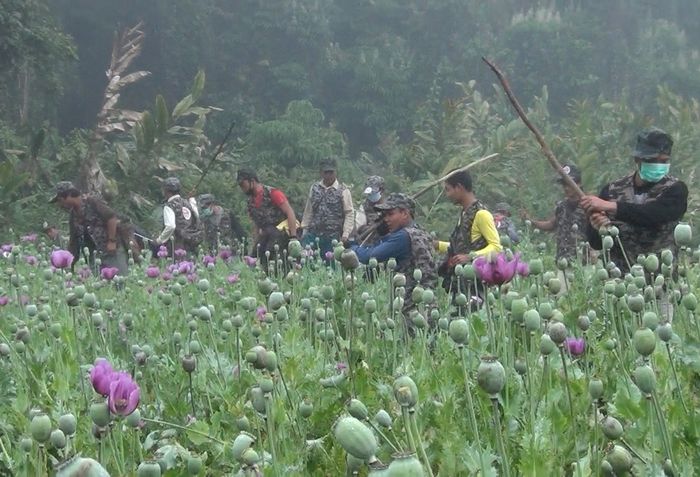 Thousands of young people are dying because of drugs in the Kachin state in Myanmar. As the government is not investing enough to deal with the problem, ordinary civilians have formed an organisation called Pat Jasan, which means ‘stop and clean up’ in the kachin language, to eliminate this plague. A confrontation has taken place between the groups belonging to Pat Jasan and the drug traffickers.

“There is a political reason behind the drug problem in Kachin state. The Kachin people belong to the ethnic tribes of Myanmar. They are principally Christian and have been fighting since 1961 for more equality and autonomy from the central government, made up mainly of birmans and buddhists. A lot of Kachins think that the military government are using opium as a weapon to weaken the Kachin army of independence.The drug question must therefore be dealt with urgently by the local population and those in authority. This documentary will be a very powerful means of both education and information to fight against the drug problem.” John La Raw

More in this category: « Coup d'Etat Song of the Phoenix »
back to top