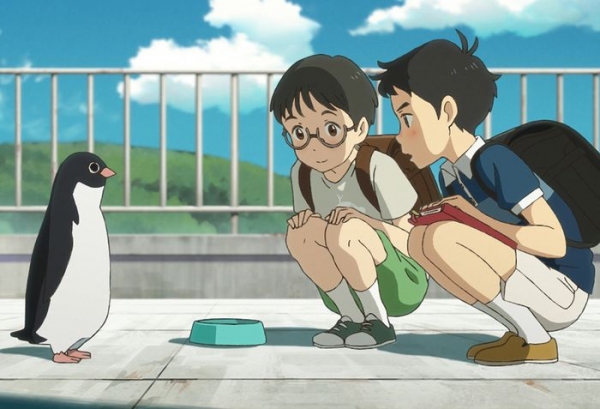 Official Selection - Out of Competition Annecy 2018

When penguins appear everywhere in his little town, at the same time playing happy havoc, a young boy, called Aoyama, tells himself that there is an enigma to be investigated. This 10-year-old, studious primary school pupil, accompanied by his best friend, also enlists a girl who is his rival at chess plus an enigmatic dental assistant to pierce the secret of the penguins. But these little animals are only the first sign in a succession of extraordinary events. For the young boy, it’s just the beginning of an adventure full of surprises … and penguins!

More in this category: « Where are you going? Wang Liang's Ideal »
back to top