Every Day a Good day 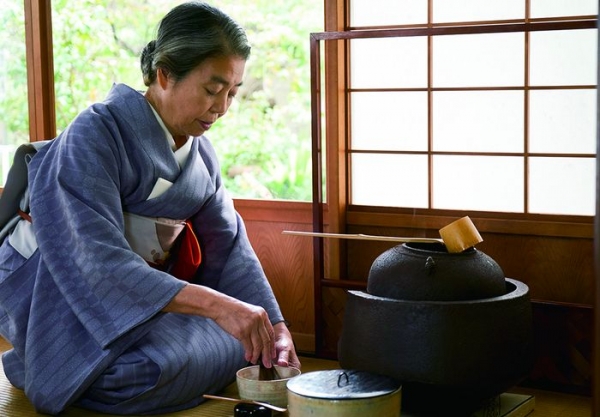 Noriko and Michiko have just finished their studies. While trying to decide what to do with their lives, both girls are encouraged by their parents to take up the ancestral art of the tea ceremony. In a traditional little house in Yokohama, Noriko, reticent at first, lets herself be guided, little by little, by the gestures of her demanding teacher, Madame Takeda. Through this rituel, she learns to savour the present moment, and becomes aware of precious time going by, in rhythm with the seasons. Michiko, on the other hand, has decided to follow a completely different path.

It is in this very beautiful, poetic film that Kirin Kiki acts for the last time.

More in this category: « A Dark, Dark Man Gett: The Trial of Viviane Amsalem »
back to top