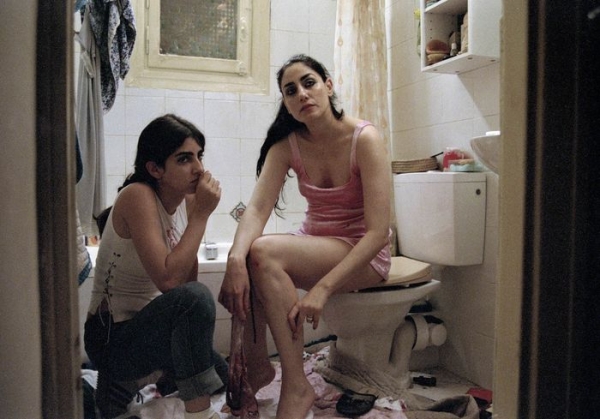 Ruthie, the mother, and Or, her 17-year-old daughter, live in a small apartment in Tel Aviv. Ruthie has been working as a prostitute for about twenty years. Or has already made several unsuccessful attempts to make her quit working on the streets. Or’s day to day life is an endless series of odd jobs : washing up in a restaurant, cleaning an apartment building, collecting deposit bottles, as well as attending high school when she is able to. Ruthie’s state of health becomes critical. When her mother comes out of hospital for yet another time, Or decides things have to change...

“Working with artists whose subject is of great humanity is what inspires me. I was moved by the fact that Keren is a woman with a clear feminine, social conscience, and that she had worked for years with prostitutes, helping them to cope. It was a sort of mission. I wanted to adopt Ruthie’s voice and with my body describe the poverty, the tragedy, the humanity and the frightening reality of prostitutes: those women who are considered as “half human.”Ronit Elkabetz

More in this category: « Gett: The Trial of Viviane Amsalem Zion and his Brother »
back to top