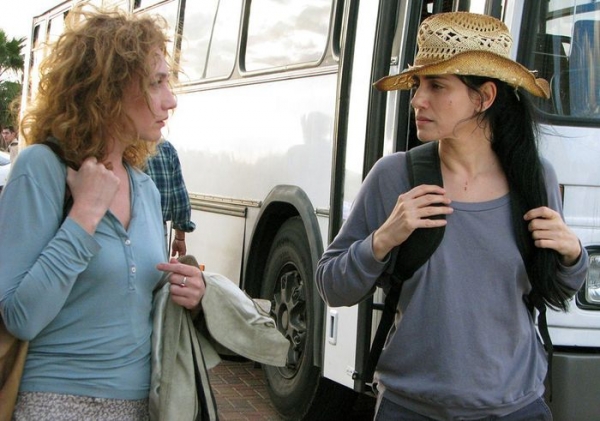 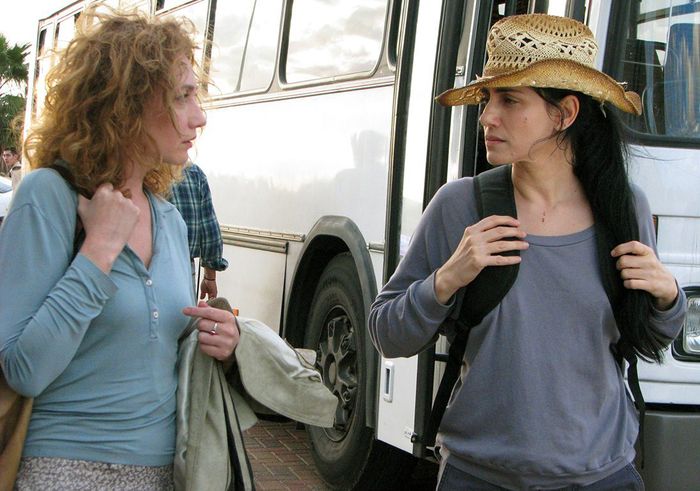 Awarded in Berlin and Thessaloniki Film Festivals in 2011

They were both victims of a serial rapist. Nira is a television director and a single mother, and Lily is a left-wing activist who supports Palestinians. When Nira meets the charismatic Lily, it has such a great effect on her that she starts to think again about past events, at the same time trying to re-establish the link between the woman she was then and the woman she has become. The two women embark together on an attempt to free themselves from the fear that connects them to each other for reasons beyond their control.

“Although I am not vigilant or aware of it, my creative work always attracts me towards the fringes of society, with the desire to change things. I think art can change things and this is the reason why my work falls into the category of social problem films, my desire being to speak up for those who cannot do so themselves. Beyond the rape itself and its repercussions, the film tries to understand the process through which victims of rape break free from the guilt attached to the shame and the violence of an act they cannot be blamed for.” Ronit Elkabetz.

More in this category: « Mishima, a Life in Four Chapters Hotel By River »
back to top