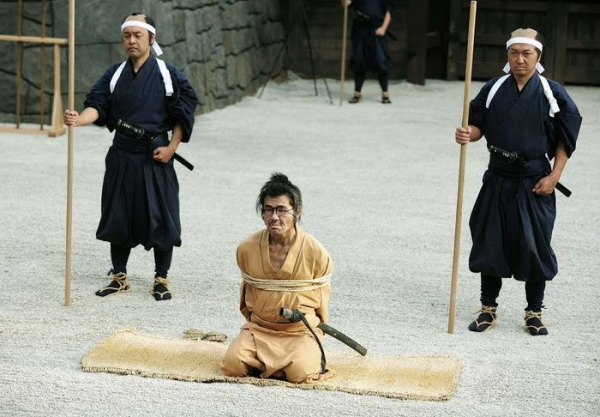 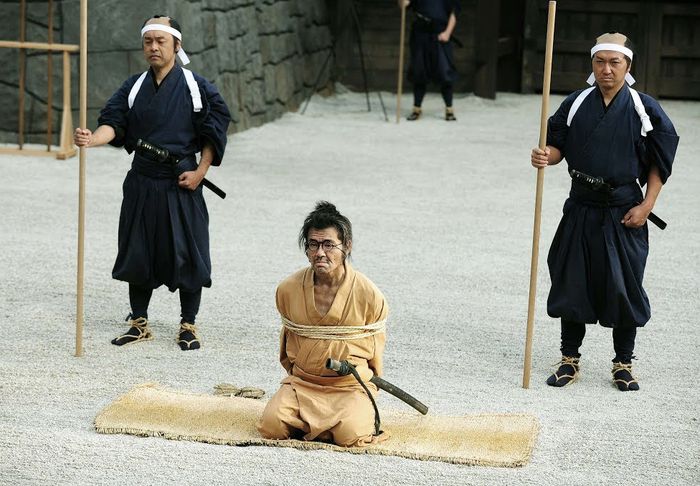 Kanjuro Nomi is a samurai without a sabre, rejected by all and wandering miserably along the highways with his daughter, since his refusal to fight. When he fell into the hands of a noble with eccentric inclinations, he was condemned to death, unless he managed to take up a final challenge, to bring a smile to the sad face of the young prince. Every morning, for thirty days, he thus puts on a different performance. For the first time, Matsumoto gets to grips with one of the most popular types of Japanese film but the one which also has the most codes, the samurai film, often subjected to new postmodern or neoclassical variations. Matsumoto remains faithful to his absurd humour and to his affection for a sketch structure, but he has decided to adopt the register of a children’s film, including a superb father/daughter relationship, both cruel and inverted, with even some melodrama, and a very moving end.

Creativity is sometimes a means of survival - as long as you continue to satisfy the powers that be and keep on seducing the public. A magnificent mirror image construction about the difficulty of being a comic, by the stand-up comedian Matsumoto Hitoshi.

More in this category: « Wet Season The Silent Holy Stones »
back to top