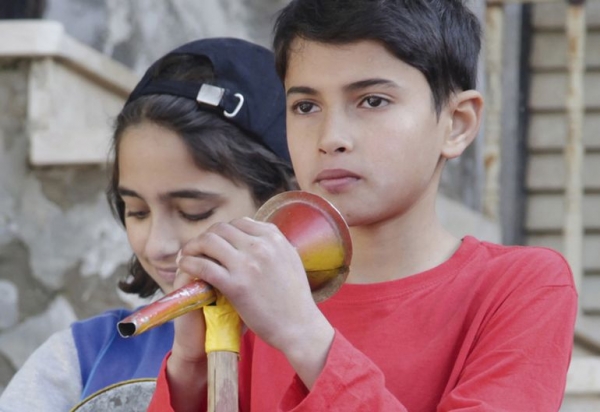 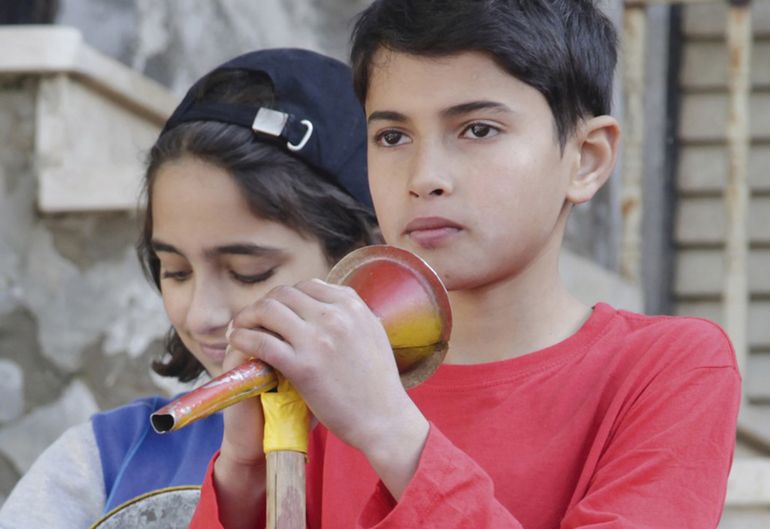 The Idol
(YA TAYR EL TAYER)

Gaza, a land mainly synonymous with conflict, destruction and despair, is their home and playground for Mohammed Assaf and his sister Nour. It is where they play music, football and build daring plans with their best friends Ahmad and Omar. And even if their group plays with second-hand instruments in a bad state of repair, their ambitions know no bounds. Indeed, Mohammed and Nour decided they would perform at the famous Cairo opera-house and nowhere else! They will probably need their whole lives to fulfil their dream but as Mohammed will discover, some dreams are worth it.

In the Arab world marked by revolutions, civil wars, conflicts and extremist parties, Mohammed’s appearances galvanize people’s minds every week. Every Friday and Saturday night, for a few minutes, the audience could forget their daily hardships and be happy. Mohammed Assaf embodies a new sphere of possibilities: he is the living proof that some dreams can come true and that the impossible can, if only fleetingly, become possible.

More in this category: « The Story of the Last Chrysanthemums The Assassin »
back to top