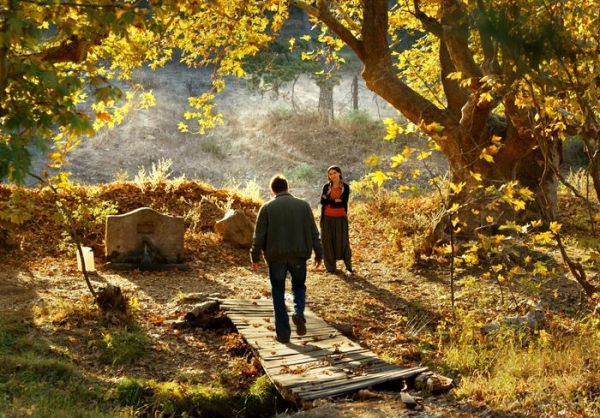 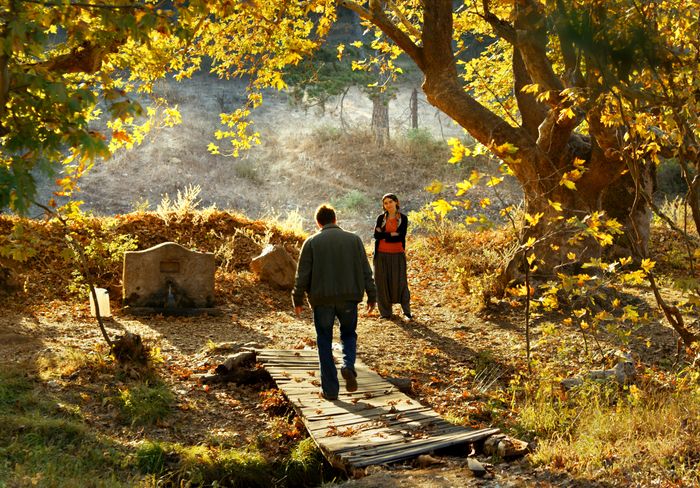 Fascinated by literature, Sinan has always wanted to be a writer. When he returns to his home village, Anatolie, he puts all his energy into finding the money necessary to getting his work published. There will be no chance of his father helping him. His father, a primary school teacher, is up to his eyes in debt and, what’s more, is a gambler. Sinan wonders about his future and whether he is embarking on the right path. As he journeys on, he is going to meet up with an old girlfriend, a successful writer, two young imams.

“In this film, I attempt to tell the story of a young man who, while feeling guilty about it, is aware of feeling different, which he can’t admit to. He realises that he is drawn inexorably towards a destiny which he doesn't like and can’t manage to assimilate. I wanted to paint the portrait of this character, together with those surrounding him, thus forming a vast mosaic of characters, without showing any favouritism and trying to play absolutely on the level with each of them.” Nuri Bilge Ceylan

More in this category: « Kabullywood The Assassin »
back to top