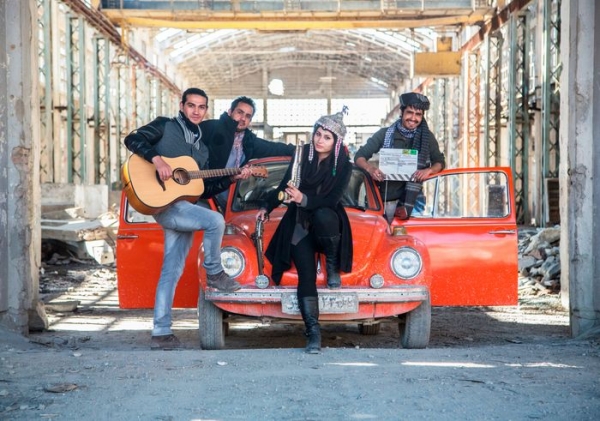 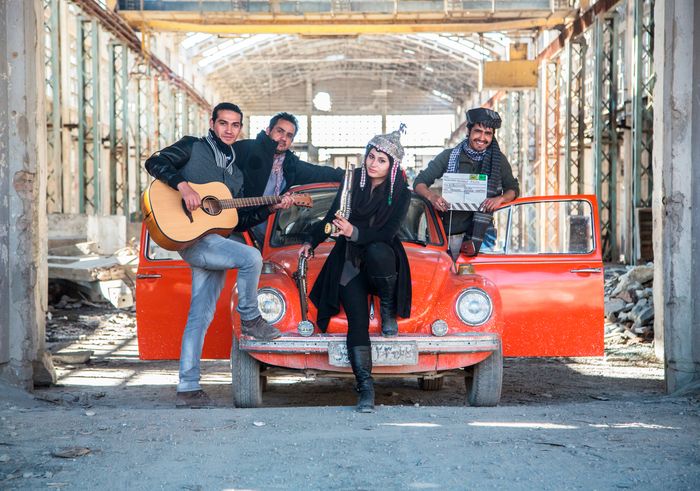 In Kabul in Afghanistan, four students full of life and enthusiasm, decide to take up a daring challenge: the renovation of an abandoned cinema, which has somehow miraculously survived 30 years of war. As an act of resistance against Taliban fundamentalism, they are going to make their dream come true in the name of freedom, culture and cinema.

“With Khabullywood, I wanted to bear witness to this interlude of hope and to send a message : when religion is used as a pretext to attack freedom of speech and make a clean sweep of the past, it’s the whole of society which is in danger. I also wanted to show a little known side of Afghanistan, far from the simplistic trilogy of taliban/opium/burqa, by paying tribute to the wealth of the country’s cultural heritage : music, art, poetry and especially cinema, through a plot which is full of action and energy, inspired by the essence of Kabullywood - the popular, Afghan cinema from the 1970s and 1980s.”

Cinema as a last stand against fundamentalism.

More in this category: « The Wild Pear Tree Mabul »
back to top