Mishima, a Life in Four Chapters 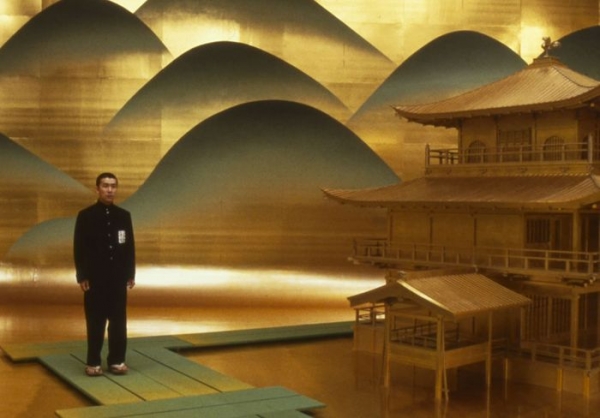 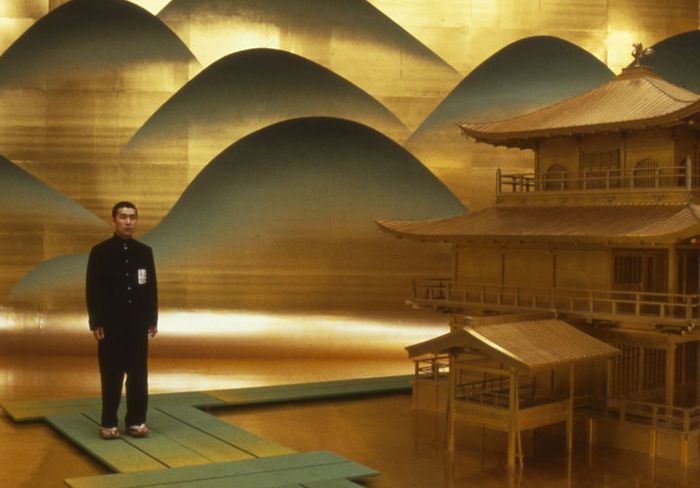 Mishima, a Life in Four Chapters

Tokyo, on the morning of November 25th 1970 : the writer Mishima Yukio, nicknamed ‘the Kamikaze of beauty’ is waking up. He is getting ready, with four elite members of his ‘Shield Company’ to invade the headquarters of the Japanese armed forces in order to carry off a nationalist revolution. He is preparing himself psychologically, if they fail, to die in the effort, according to the ritual of the Japanese code of honour. During the car journey to what is to be his final destination, Mishima remembers certain episodes of his life, and some of his works of art.

“He used the truth of his being to try to find universal truth … He was a peeping tom of life. He was searching for what his life could be alike to. He examined the lives of everybody else. But at one time, for some reason or other, everything reversed. Everyone’s eyes were turned on him and he was no longer the one who turned his eyes on others, the voyeur. The voyeur suddenly became the object of voyeurism… He was unlike any other author.” Chicko Shrader

Mishima - a life spent putting Art at the service of his own convictions, until his final, gallant, last stand.

More in this category: « Late Marriage Invisible »
back to top