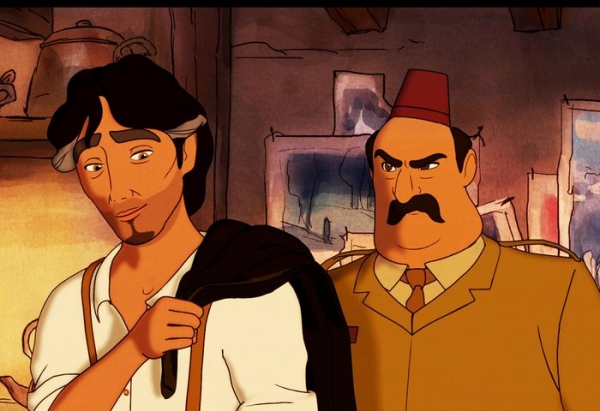 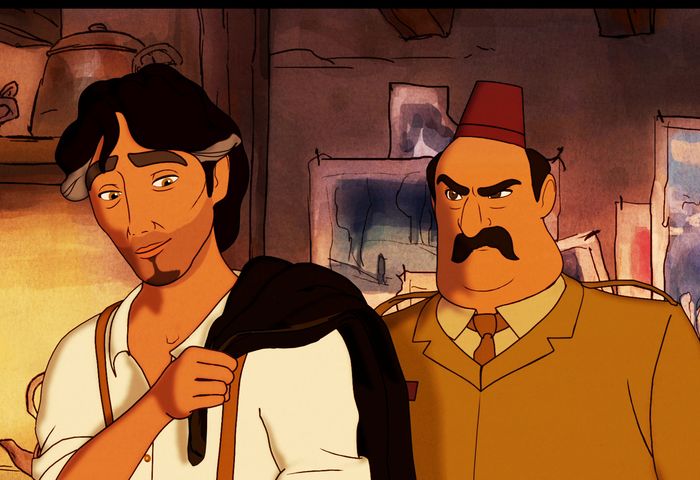 On the imaginary island of Orphalese, Almitra, a little girl, eight years of age, meets Mustafa, a political prisoner assigned to residence. Contrary to all expectations, this meeting develops into friendship. On the same day, the authorities inform Mustafa that he is going to be freed. Guards have the responsibility of escorting him immediately to the boat which is to take him back to his home country. Along the way, Mustafa shares his poems and his vision of life with the inhabitants of Orphalese. Almitra, who is following him unobtrusively, pictures these words in dreamlike sequences which are visually dazzling. However, when she realises that the guards’ intentions are much less virtuous than originally stated, she does everything she can to help her friend. Will she manage to save him?

“We wanted to propose something different to the public by integrating poems into the film: the idea being that they have a moment to themselves, with no narration telling them what to think, thanks to poetry, images and music.” Salma Hayek

Poetry as freedom of expression, advocating tolerance and difference..

More in this category: « Hotel By River A Dark, Dark Man »
back to top