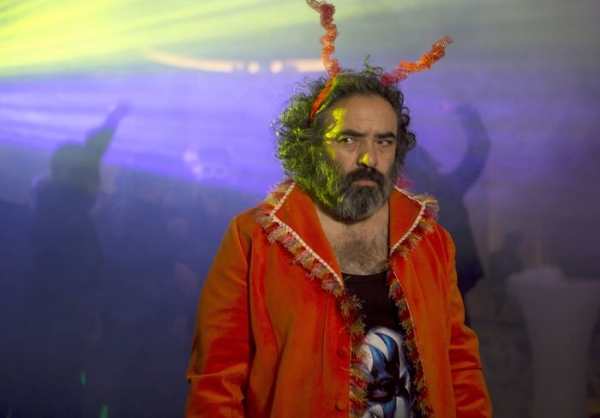 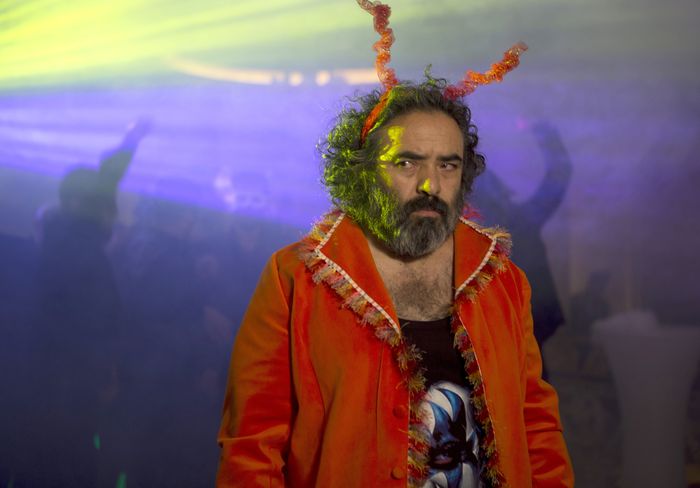 A mysterious serial killer has attacked the most esteemed filmmakers in Tehran. Hasan Kasmai,an Iranian producer, has, for some strange reason, been spared. Subjected to censorship for months, abandoned by his fetishist actress, he is also a target for social media. Upset and on the edge of a fit of hysterics, he is ready to pay any price to find out why the killer has not attacked him and tries to attract his attention by all the means at his disposal.

“I was in Prague when I read a news item about an almost unknown Iranian producer who had just died. I realised that when he was alive no one took any notice of either him or his work, and that in Iran in particular, death allows mediocre artists to gain renown… I tried to avoid making “Pig” into a film where real-life events are transposed as fiction, but I must have failed since, for each character, there are people who felt they were being aimed at personally… especially as most of the producers are, in fact, like Hassan, narcissistic, jealous, selfish and very fanciful…” Mani Haghighi

A monumental, outrageous comedy presented as a thriller, but nevertheless, a harsh satire of censorship in Iranian cinema.

More in this category: « The Gate Dogora, Open our eyes »
back to top