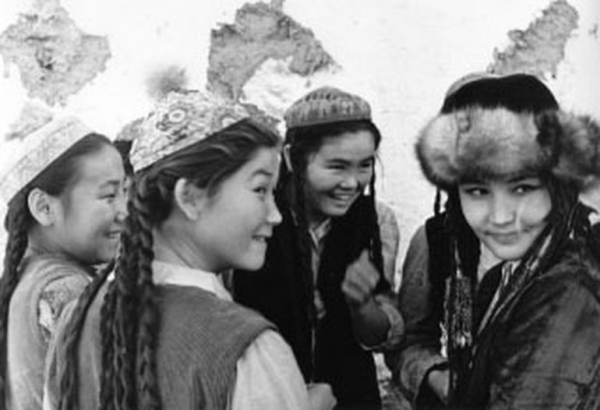 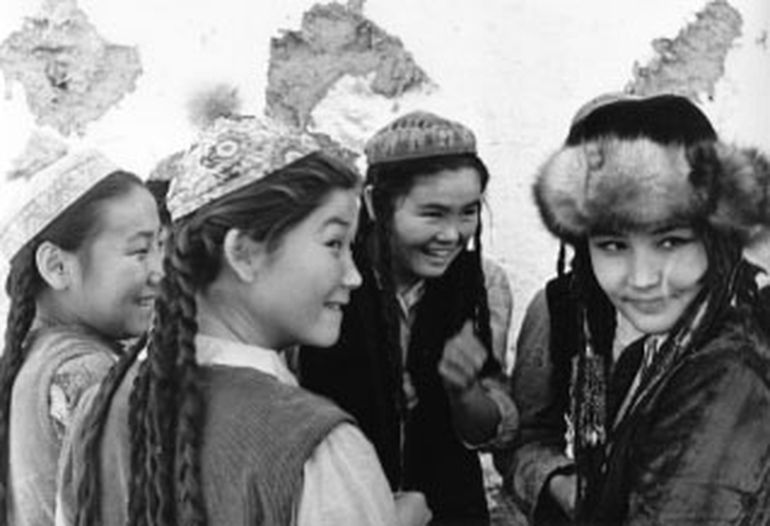 Based upon a novel by Kyrgyz author Tchinghiz Aitmatov, Andreï Mikhalkov-Konschalovski's debut feature takes place in the years from 1924 all the way to the early 1950s in the Kukureu village of the Kyrgyz Soviet Socialist Republic, which is now Kyrgyzstan. The Russian Civil War ended not so long ago. Young Komsomol member and a former Red Army soldier Dyuyshen comes to the village as the new teacher of the village. His enthusiasm to bring new ideas immediately faces a centuries-old tradition of life in Central Asia. The former soldier tries to improve literacy to this far Moslem area while villagers didn't allow gỉrls to attend school. He then met Altynai, a 15-year-old illiterate girl who has a burning desire to study , but her aunt sells her to a powerful and wealthy chieftain..

The main message is, as usual, the struggle between «past» and « modernity» which will win, even if the traaditions will remain respected. Same goes to the main character, which is not the usual hero, but a simple man, with his weaknesses and forces. A truly beautiful movie.

More in this category: « K2 and the Invisible Footmen This is our Land »
back to top