To the Starry Island 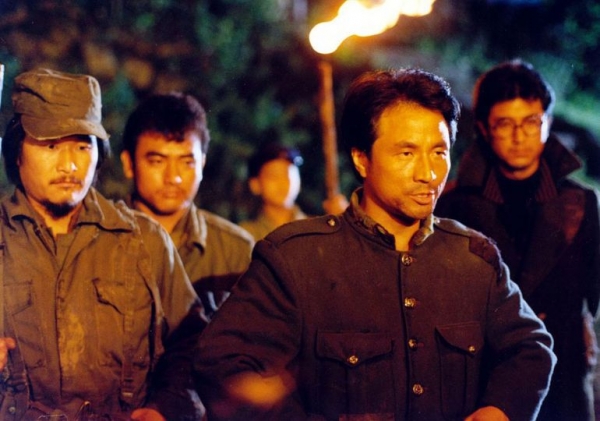 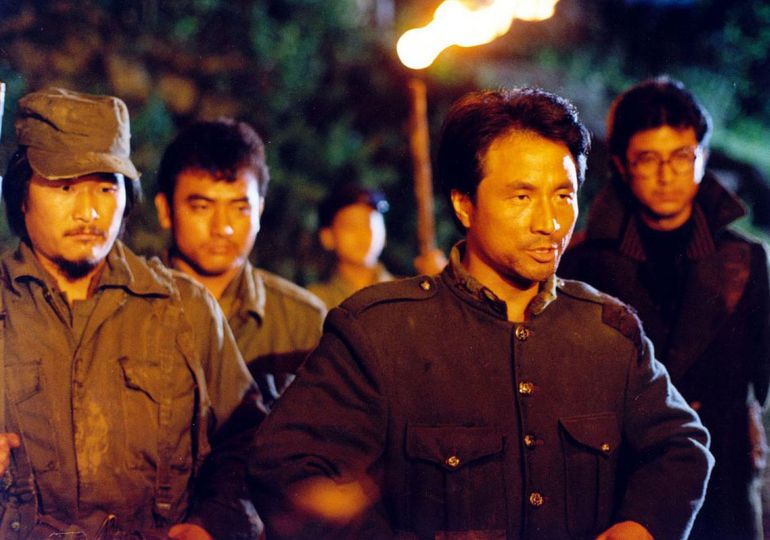 To the Starry Island

More than the socioploticial issues about the non-solved issues of a country divided for past 40 years, it is the director's great capacity of placing his characters into the natural environment and space, which hits the audiences' attention. But beyond the exotic landscapes, the movie aboars very universal topics: our relation to the world, death, vengeance, love….

More in this category: « Flame and Women Paper Airplanes »
back to top