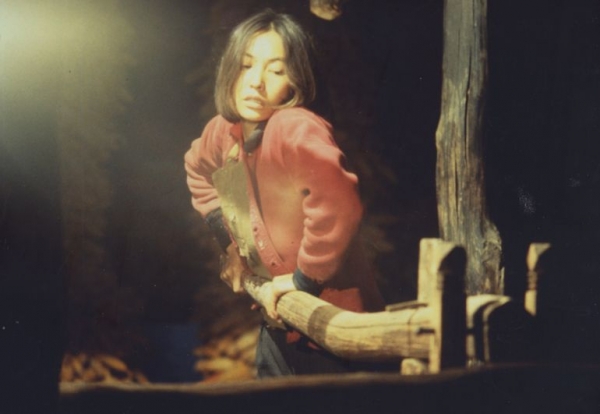 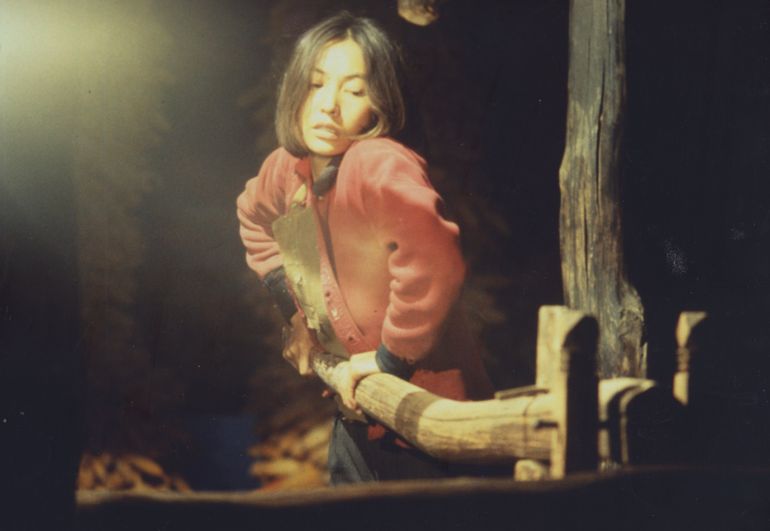 Ermo is a hardworking village woman in the northern province of Hebei, who makes noodles to feed her husband and child. When her neighbor buys a brand new television, she is consumed by dreams of owning one herself. Desperate to own the largest television in the village, she becomes obsessive in her desire to earn money, eventually leaving the village to work in town. Her efforts to earn enough money damages her health and her relationship with her family…

Ermo is the first movie by Zhou Xiaowen released in France ; his script is reminiscent of Nikita Mikhalkov's Urga. It's less the portrayal of a young Chinese peasant, rather than a demonstration of the new trends and the changes of the Chinese society during the reform era and the different attitudes between those who joqui ined the capitalist race and those who remained behind. The difference is huge between the peasants who are watching and the people they see in their screen. Proceeding on a very contrary way than Zhang Yimou witth his historical masterpieces, Zhou Xiaowen prefers simplicity, with caring details, not without a little bit of humor. In this movie in a very new way, he focuses on a portrayal between tradition and modernity.

More in this category: « The Old Garden Mukhsin »
back to top