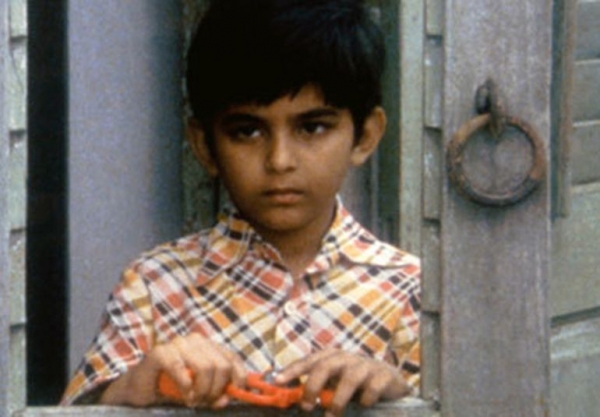 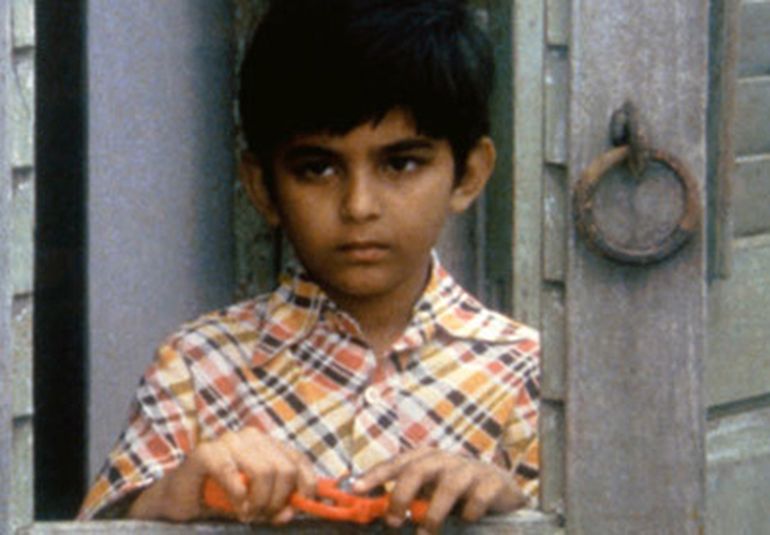 Feluda, his cousin Topshe and the thriller writer Jatayu visit Benaras during the pujas. There they meet a Bengali family. Upon hearing that Feluda is a private investigator, the Ghosal family head entrusts him with the task of finding out the thief of the attempted theft that took place in their house. Meanwhile, the arrival of a saint by the name of 'Machhli Baba' in Benaras quivers the excitement of the local people.

A very valuable property of the Ghosals, a golden Ganesh statue, about three inch height, was the target of the thief. On the other hand, Maganlal Meghraj, a wealthy Marwari businessman, had his eyes on the Ganesh for a very long time. He comes to know about the involvement of Feluda in this case. He invites Feluda, Topshe and Jatayu to his house and offers Feluda Rs.2000 so that he leaves this case. Feluda refuses, which angers Maganlal, and he sets up a knife throwing show, using Jatayu as the bait. After the thrilling adventures in Maganlal's house, Feluda takes a vow - either he will avenge Jatayu's harassment, or quit being a sleuth.

Based upon a kid's comics (it is certainly no coincidence, one of the characters being an author of pulp fictions), the movie is being made up by the talent of director Satyajit Ray, who puts the plot within his very own universe, yet keeping it very real, blending Indian mythology and Occidental influences. The main plot is less a crime thriller, more than to perceive secrets of all involved characters. The Bengali culture is also very present. A thriller for children, a movie for adults? If there is such a label as "all  audiences" then it would perfectly fit this new entry made by Ray.

More in this category: « Another Way Tharlo »
back to top