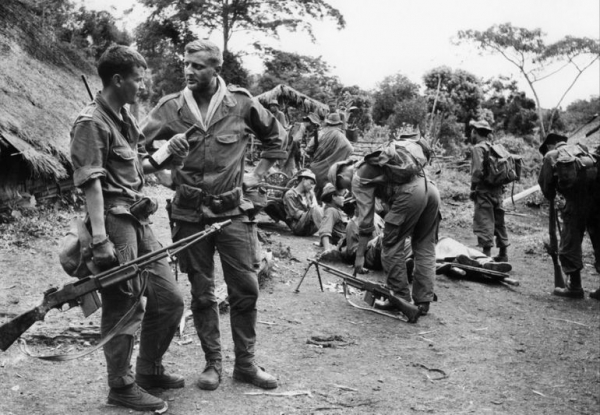 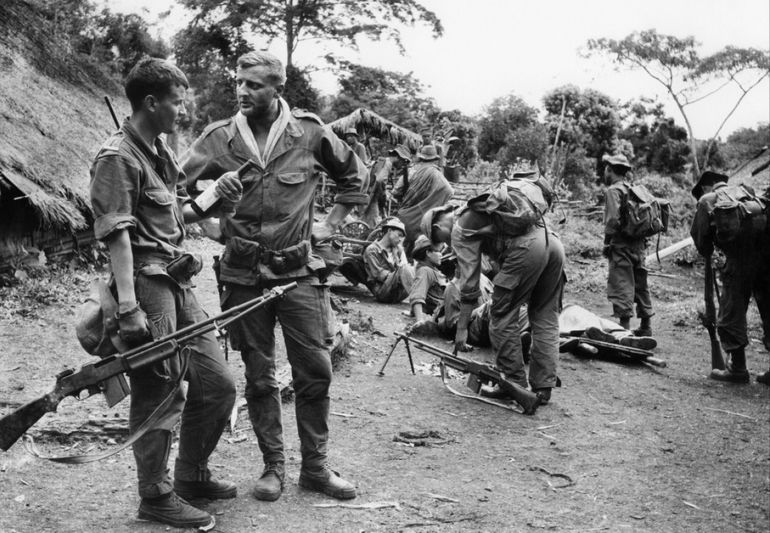 Script: Pierre Schoendoerffer (after his own novel)

In Vietnam, 1954, a French platoon isolated behind enemy lines tries to come back. It is led by the inexperienced, idealistic sous-lieutenant Torrens, and by adjutant Willsdorf, a WWII veteran of the Werhmacht.

War reporter during Indochina conflict, Pierre Schoendoerffer has avoided the usual stereotypes of propaganda, victory fields or moraldiscourses to preserve the entire truth. He portrays at best men at war, without any special treatment, depicted in grey and not black and white with some things open for discussion and others one cannot agree upon. But the treatment is done in the way of the best war movies.

« War is not a spectacle, nor an adventure. One cannot cheat. Too many people have been marked and will remain like this, so one should not play around, nor dimunish the facts ». P. Schoendoerffer.

More in this category: « The Cicada and the Praying mantis Anatahan »
back to top