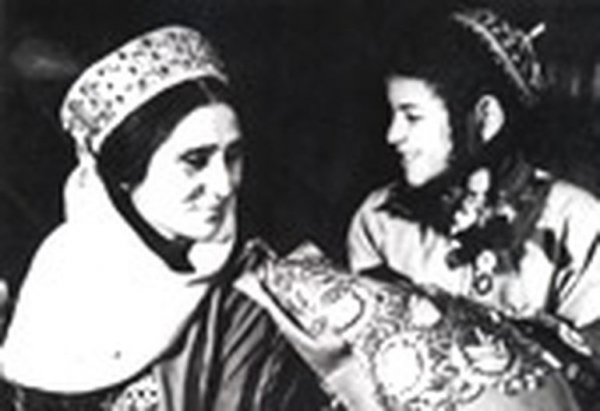 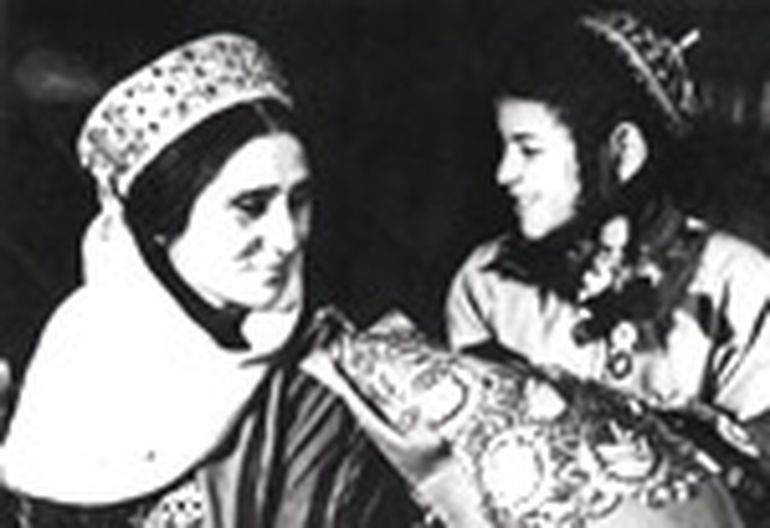 During World War II in the Turkmen Republic of the USSR, a beguilingly innocent woman is left alone after her husband has gone off to war. She plants a tree on desert land and it miraculously blooms as she continues to water it faithfully. The blossoming tree and her own careful tending of other.

Narliev had already directed the beautiful Daughter-In-Law. Djamal's Tree is the challenge launched by Djamal against the harsh climate conditions of the dry desert, but also the humanity in general. A terrible love story between the sheepherd NAzar, who is obliged to leave for the war front and Djamal, who prefers to remain mute, rather to get an explanation with her husband about the neigbors' gossips.

Maïa Aimedova, who cowrote the script with her husband Narliev, was granted Best Actress at 12th Moscow Film Festival for her superb character of Djamal.

" There is something very unique about Centtral Asian movies, very different from the traditional Russian Cinema, blending closely sociological and ethnograpical touches with the contemporary political problems ". Jean Radvanyi.

More in this category: « Daughter-In-Law Somersault in a Coffin »
back to top