Somersault in a Coffin 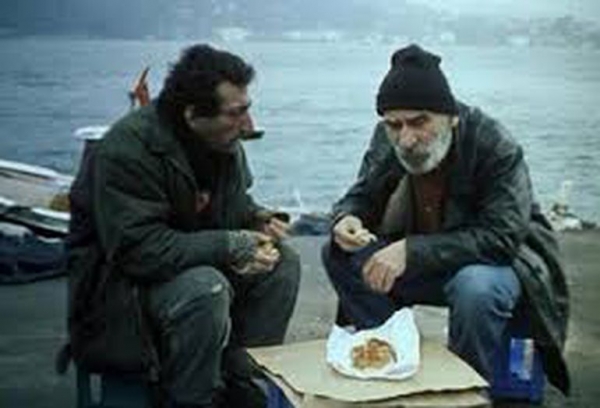 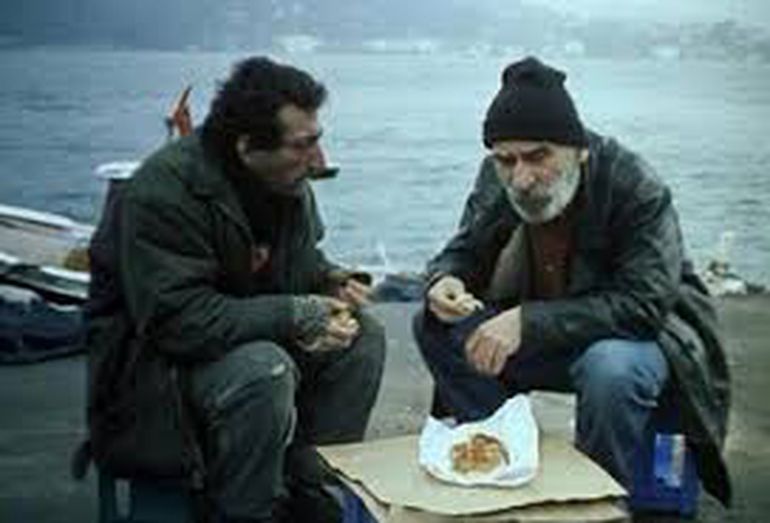 Somersault in a Coffin

Mahsun is an alcoholic and a street sleeper, known to the Istanbul cops as an expert car thief. Essentially a picaresque account of this human wreck's exploits, which include a turbulent relationship with a junkie prostitute and the theft of a peacock from a national park, the film uses Mahsun as an index of the currents of fear and loathing which it sees permeating life in 'modern' Turkey.

« Could you jjump into a coffin? No?! But you are jumping into it every day. You try to stand on your feet in the most impossible conditions. You have a terrible strength. You are Turkish? You are truly a miracle». A miracle told by Dervis Zaim. He defends marginalized people in Turkish modern society in a very simple, warmful and realsitic way.

More in this category: « Jamal's Tree Garuda Power: The Spirit Within »
back to top