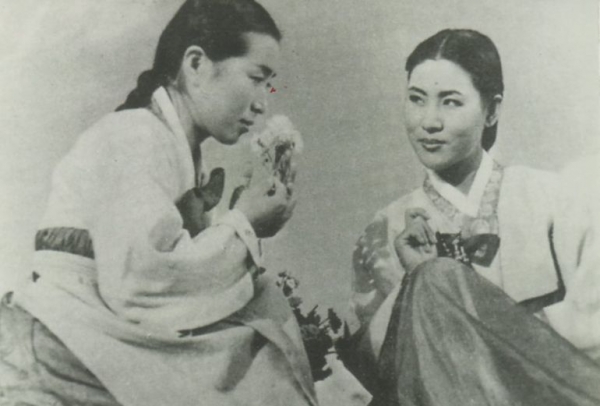 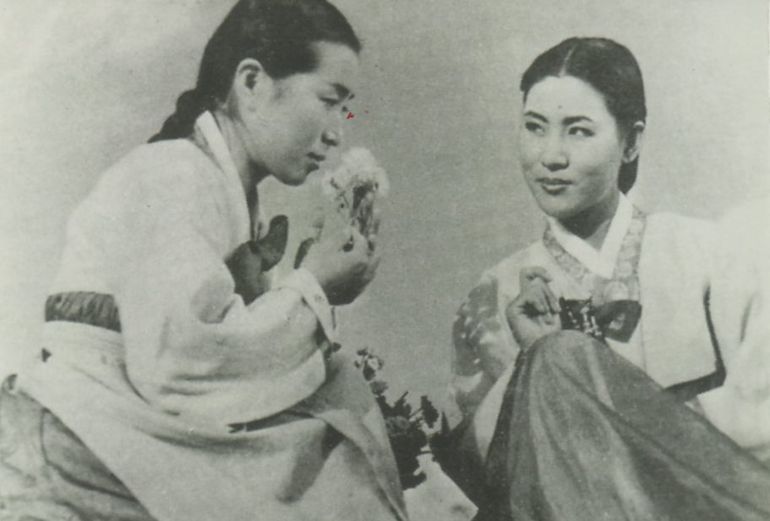 When a father has a daughter of marriageable age, his greatest desire is to her marry into a good family. Master Maeng, a scholar, is ecstatic when he is able to arrange his daughter’s betrothal to the son of a wealthy government minister. But days before the wedding, Maeing hears that his future son-in-law, Mi Eon has a lame leg. Maeng is torn between his ambitions to marry into an influential family and the unbearable thought that his precious daughter would have to marry a cripple.

Maeng comes up with a scheme to pass off his daughter’s maid, Ip Bun, whose name literally means “pretty” in Korean, as the bride. But things don't go as expected.…

The Wedding Day s a classic. The film, which won the Comedy Award at the Asian Film Festival, holds the distinction of being the first Korean movie to garner an award at an overseas film festival. By receiving the recognition, the film did much to help bolster the confidence of the fledgling Korean film industry. It is also a social satyre.

More in this category: « HHH - A Portrait of Hou Hsiao-hsien Coming Home »
back to top