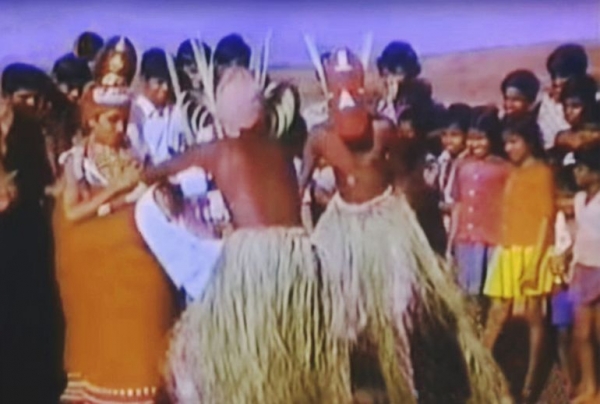 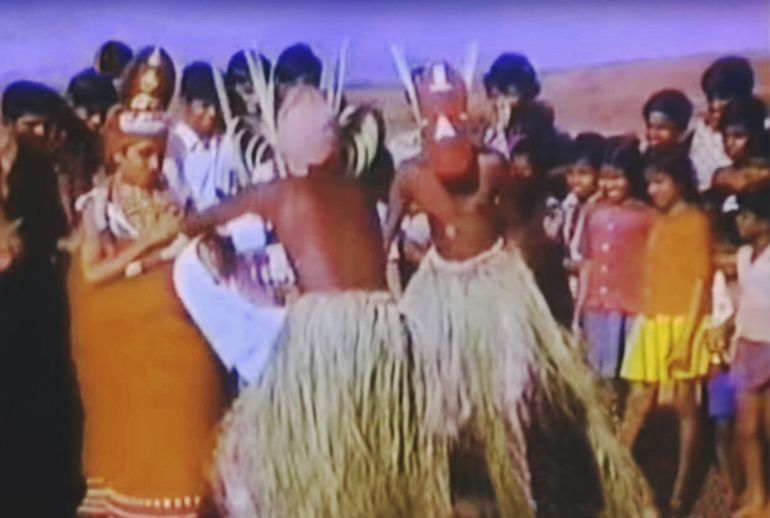 The film is a Pied Piper-like figment of Malabar's folklore about a partly mythic and partly real magician called Kummatty (bogeyman).

Aravidan's joie de vivre and peotry has never been as beautiful as in his 37th movie. The movie has been done on a shoestring with non-professional actors and animals. First thought as a kids' movie, it is rather a movie fro children from 7 to 77 years old.

The works of Aravidan are unique in Indian and contemporary world cinema. During his whole career, he tried to express complex ideas and feelings in a very simple way. We will fondly remind him as a poet, who brought joy even to people he didn't know.

More in this category: « Jiburo Leafie, A Hen Into The Wild »
back to top