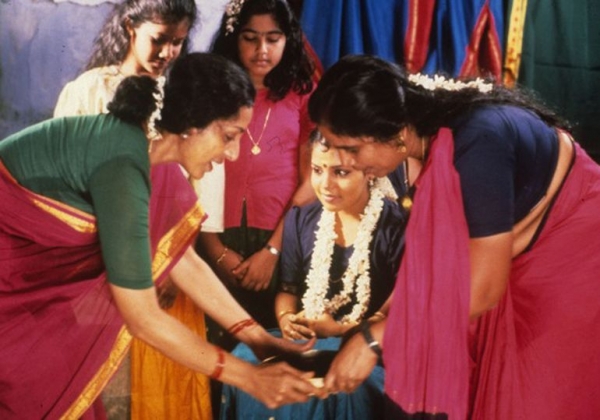 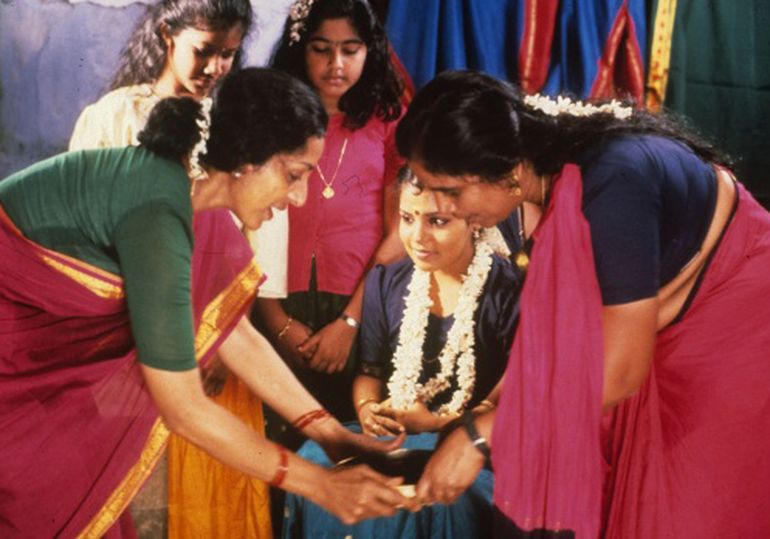 Annapoorna lives with her son and daughter, and struggles to get by, trying to earn a living from the teashop near a railway station once owned by her now deceased husband. Her son Kannan does whatever he can to help whilst trying to continue his education, however this proves difficult and he fails his exams. His mother sends him to a military recruitment camp, hoping he will find employment. This seems to be the family's only hope, however this option is expensive.

Eventually Kannan is admitted after Annapoorna pays a hefty sum of money to a man associated with the camp. Later, Kannan is killed in a stampede at the camp, and his bereaved mother brings his body back home in an ambulance. Annapoorna's daughter waits anxiously for the return of her mother and brother..

Lacking any collective solidarity, the movie depicts the slow descent into hell of a family from Kerala, shot in beautiful and melancolic Black and White.

This movie is about suffering; it opens our eyes. Is this not one the cinema's main missions? Special mention for the movie's humility, which pays special attention to the human condition like in classic neorealism Italian movies.

More in this category: « Kiss Kiss Ghost in the Shell »
back to top