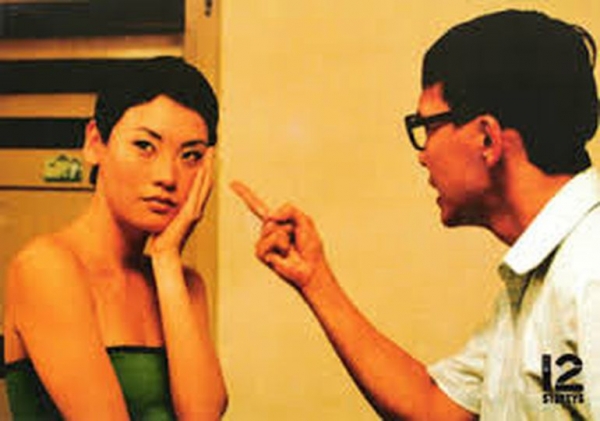 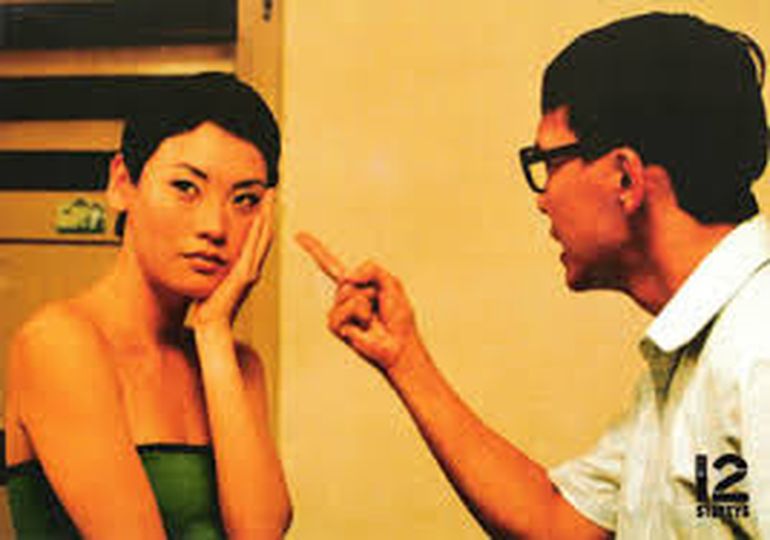 In a high-rise, a young man jumps to his death. His ghost remains in the building, observing and consoling three households. San San, fat, silent, and alone, hears the ghost of her mother constantly upbraid her. She futilely seeks the friendship of a wealthy woman with whom she was raised.

Ah Gu, a tofu soup vendor, is at odds with Lily, his materialistic wife, a Chinese immigrant who longs for something he cannot provide.

Meng spouts every moralistic bromide of the striving middle class, wears a T-shirt reading "My block is the cleanest," and is unhinged by his teenage sister May ("Trixie" to her boyfriend) who won't study, parties all night, and seems doomed by youth culture.

Through the portrayal of those different characters not speaking the same language, Eric Khoo tells the story of multicultural Singapore.

Nine motnhs of preproduction have resulted in a 14 days shooting in Super 16 mm celluloid. This is tthe first Singaporean movie ever to be relased in France. It might not be perfect, but it has an incredible energy and an unforeseen beauty

« I was sitting in Adam Road Food Centre one night, probably a little drunk, when the diversity of nationalities struck me - I could see Indians, Malays, Chinese, Eurasians and Caucasians. I thought, 'What if I could do a film containing all these people within a day, within a block (of HDB flats)?' The block would symbolise Singapore». Eric Khoo.

More in this category: « Shuga The Duck and the Farmer »
back to top