One Evening after the War 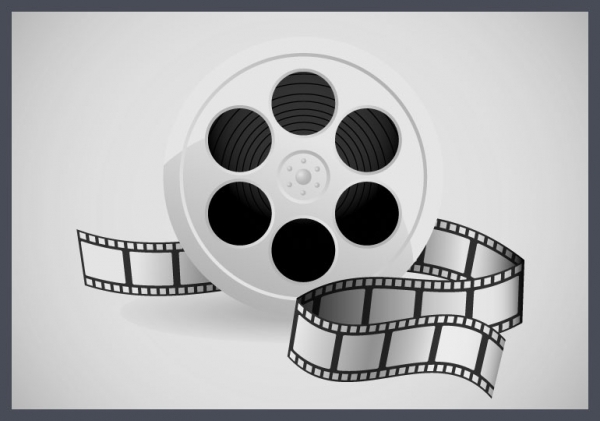 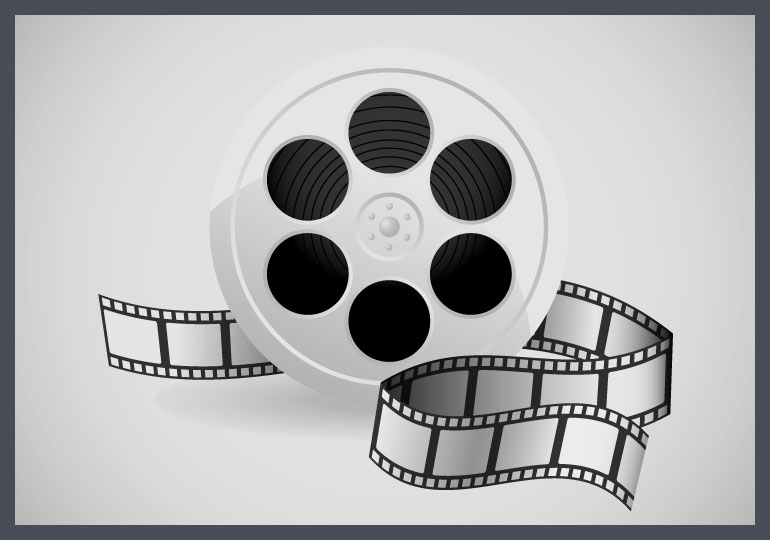 One evening after the war

Second in a future trilogy Rity Panh would like to direct about his country: Cambodia. His first, Rice People, focused on peasants in the countryside.

After the end of the Cambodian Civil War, people in Cambodia struggled in their return to their normal lives.

Among them is a kickboxer Savannah. A survivor of the war, who lost most of his family to the horrors of the Khmer Rouge, he lives with his uncle in Phnom Penh. Savannah begins a romance with a 19-year-old bar girl, Srey Poeuv. She is humiliated by her debts to the bar's owner, and is forced to keep working. Savannah wants to help Srey clear her debt, so he teams up with an ex-soldier and plans a crime that could net him some money.

The sad story about those two lovers portrays a very dark picture of Cambodia after the war. It is very difficult currently to rebuild society, where everybody has to learn to live together.

This movie is a coproduction between France and Cambodia.Like his previous, Rice People, this movie has been shot without any professionnal actors.

More in this category: « From Iran, A Separation Intercalary Space »
back to top