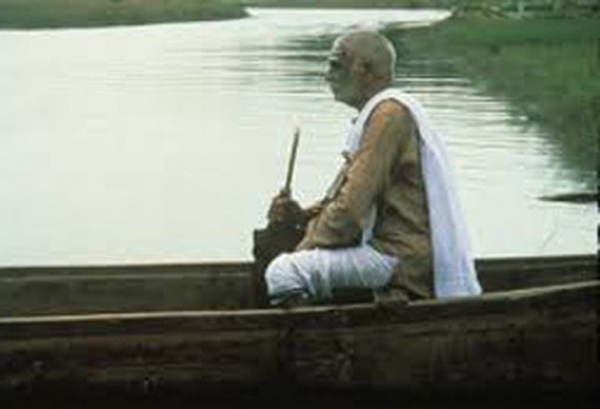 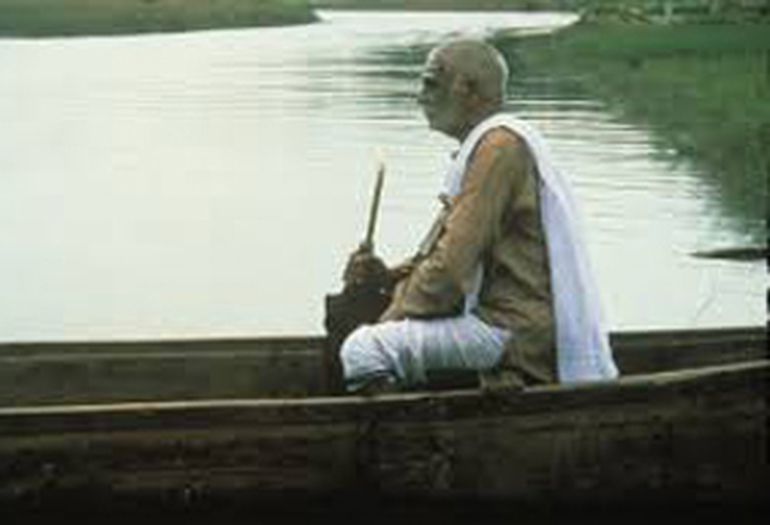 Raghu is one of two children born to Raghava Chakyar and his wife. Born quite late in his parents' marriage, Raghu is brought up with immense devotion and love until adulthood. Now studying in an engineering college far from home, Raghu must return home for the engagement ceremony of his sister, but fails to turn up. His father Raghavan waits endlessly for his son to return. Raghavan takes daily trips to the local bus stop, waiting all day in the hope that Raghu will eventually come home.

Soon it emerges, and the family come to know through newspapers, that Raghu has been taken into custody by the police for political reasons. Raghavan sets out to try to find his son, and he eventually reaches police headquarters. However the police pretend not to know about Raghu, or his whereabouts, and furthermore, deny the fact that Raghu was taken into custody.

Raghu's sister eventually comes to the realization that her brother has probably died as a result of police torture, but hasn't the heart to tell her father. Raghavan slowly begins to lose grip of reality and starts to dream of his family reuniting once more.

Piravi is Shaji N. Karun's debut feature. It has been selected in over 45 International Film Festivals aand gathered at least 31 awards.

« The movie depicts in a thrilling and melancolic way the waiting for a father. The father's rage and impuissance against the state's lies are a denoucment of India's (and especialy Kerala's) state of emergency back in the 1970s. In a country where commercial cinema is still empowering and where entertainment is sole success factor, Shaji N. Karun focuses on waiting, sadness, suffering and exclusion instead. Without any compromises, never looking to seduce, his directing efforts shows us real life ». Martine Armand.

More in this category: « Just Like That Among the Hills »
back to top