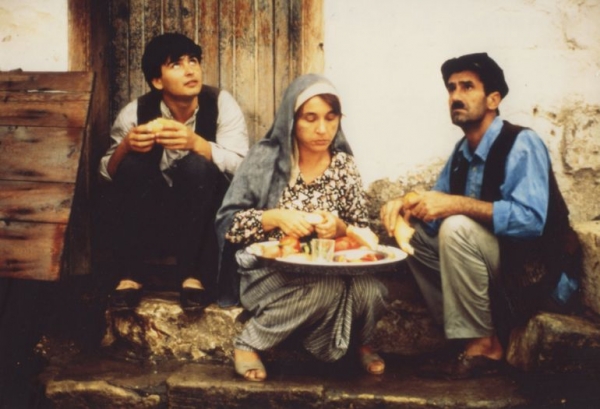 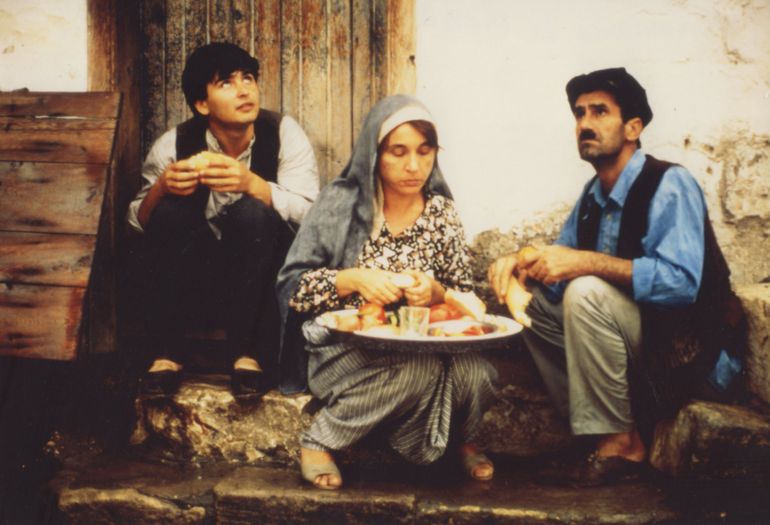 The Master Director, Memduh Ün’s, adaptation of Muzaffer İzgü’s autobiographic novel focuses on Muzo’s story, who lives in a poor neighbourhood of Adana with his elder brother, mother and unemployed father in a shanty. Zıkkımın Kökü, depicts the dreams of a little boy, his love for the cinema and his exciting teenage years, with great sensitivity.

The movie depicts a very important historical period, Turkey after Atatürk. Studies and hard-working are a promise for a better living than the previous generation.

« … That's exactly what is important in this movie, a child who is both a child annd a man, a child who becomes an adult without ever ceasing being a child. ». Jean Roy.

More in this category: « Jharia, a Life in hell Daughter-In-Law »
back to top