The Education of a Man 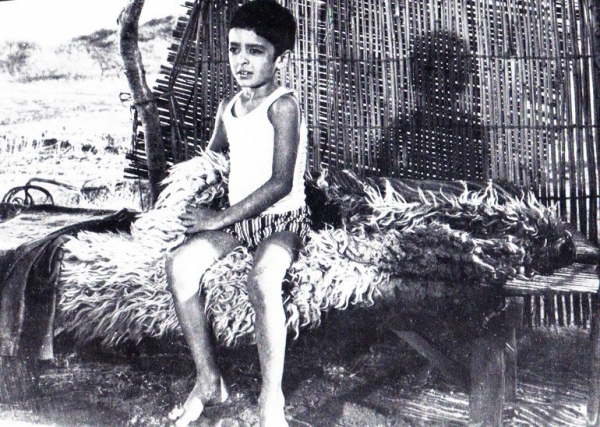 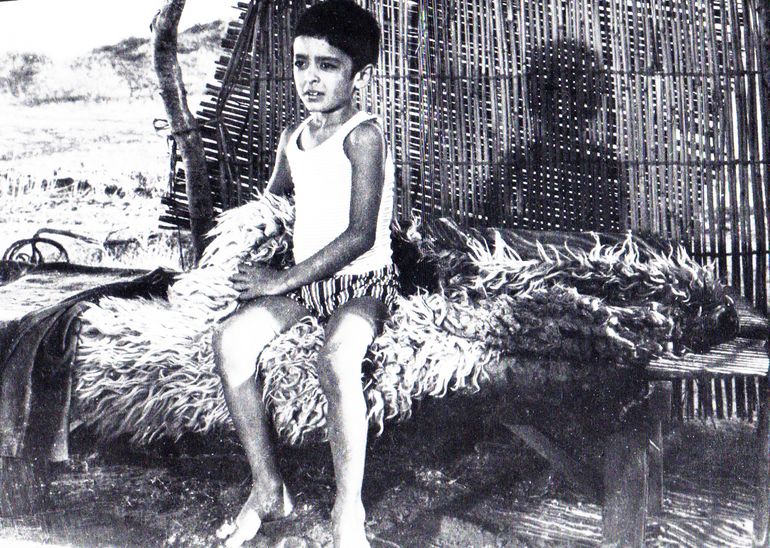 The Education of a Man

8 years old boy Tchaman lives amidst women and takes after them. His father decides to educate Tchaman as a man and sends him off to the far mountains. Life there is harsh: climate, loneliness, fright will bring the boy to tears. Luckily the grabd-father will be of some help and support. Tchaman will get used to his new life and to the animals he has to take care of.

Education of a Man has been entirely shot in Kyrgyzstan.

More than a simple fiction, the movie has a documentary approach and shows life in Central Asia desert. Added to those exotic pictures, a few notes of great humour!

More in this category: « The Syrian Bride Lemon Tree »
back to top